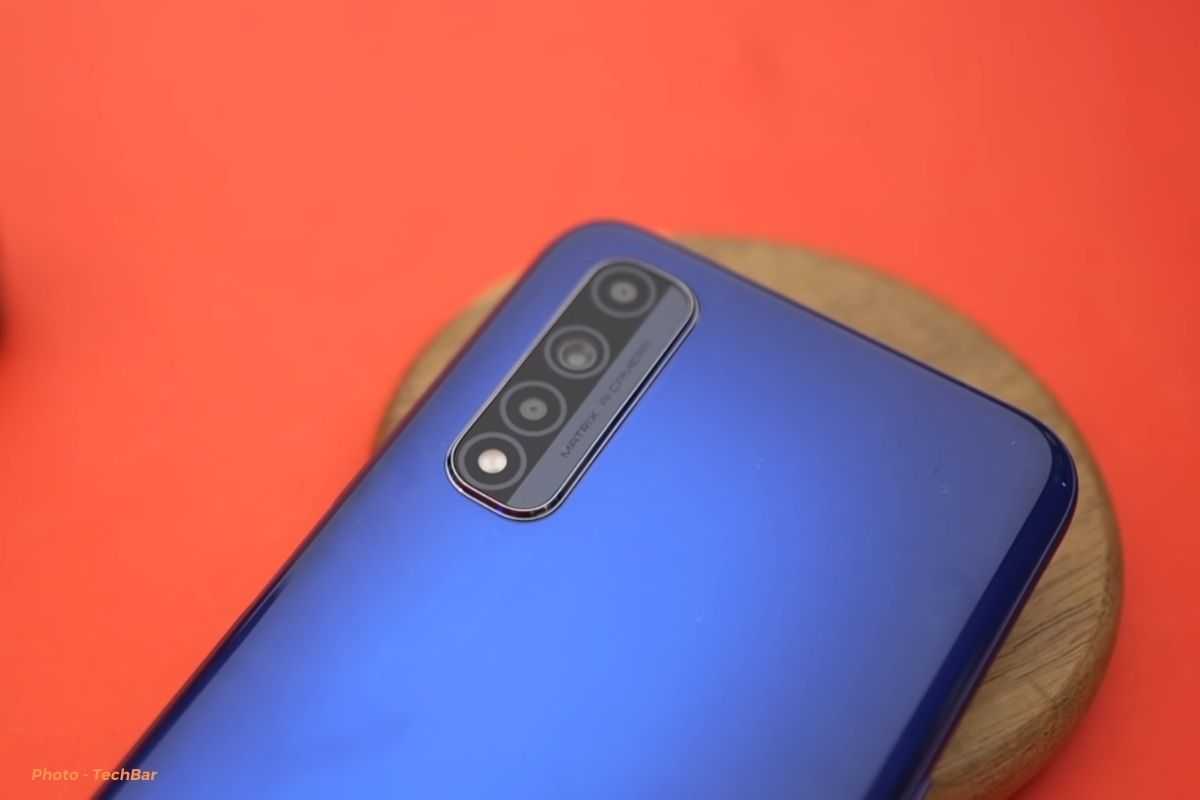 Realme has started to push the October 2021 security update to most of their devices, first off there was the Realme 6 Pro that received the update, then the update was also available for the Realme 7 Pro and even the 8s 5G received it.

Now the update has also has begun to roll out for the Realme Narzo 30 4G variant. The update is available in India on the build number RMX2156_11_C.15 and the size of the update is 368MB. The latest update comes with the October 2021 security patch that is said to fix tons of privacy and vulnerability issues, bring fixes for voice recordings and improve the overall system stability.

If you do have a Realme Narzo 30 4G in India or any of the countries, you can check for the latest update by heading to Settings » Software update and clicking on Download and install. You can also choose to download the latest firmware file from realme’s firmware database and flash it manually using a Windows computer.

Released earlier this year, the smartphone boasts a tall 6.6-inches IPS LCD display having a screen resolution of 720 x 1560 pixels. The device packs a decent 64GB onboard internal memory, and performance-wise, the smartphone is powered by a MediaTek Helio G85 octa-core processor.

It comes with a 6000mAh battery and as for the connectivity options, the handset supports 4G VoLTE, Wi-Fi 802.11, b/g/n, Bluetooth v5.0, GPS with A-GPS, Glonass, Mass storage device, USB charging, and a 3.5mm headphone jack. That said, has the update been rolled out to you yet? Do let us know by dropping a comment down below.