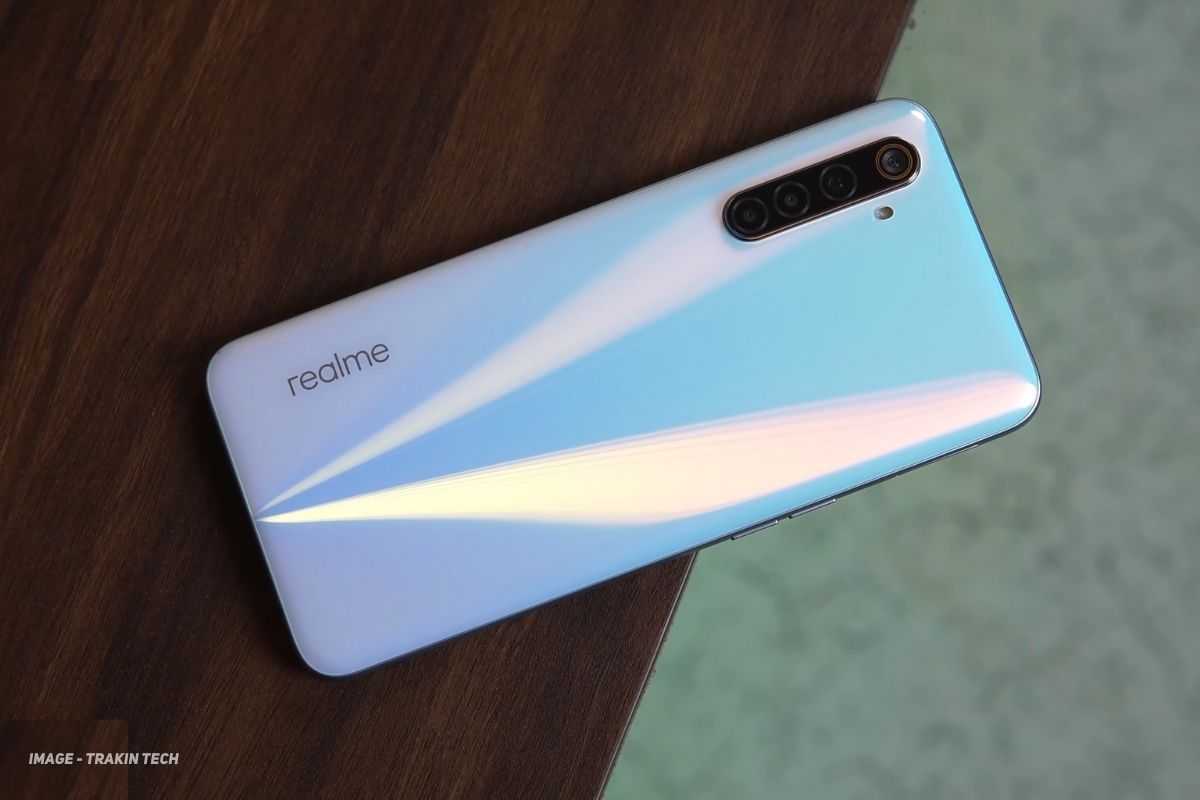 In India, the Realme 6 pair is now receiving the March 2022 security update. The firm has made a name for itself by releasing upgrades for several of its smartphones, and the Realme 6 and 6i are no exception. This new OTA from the company not only upgrades the Realme 6 and 6i with the latest security patch but also addresses several bugs that customers have been experiencing.

The update on the Realme 6 duo arrives with the Android 11 operating system and firmware version of RMX2001_11_C.18/RMX2002_11_C.18. The update features the March 2022 Security patch along with the solutions for known issues including – flickering while opening the camera application from the lock screen. There are the usual optimizations and improvements in the system performance and stability. You can find the changelog attached below.

If you are a Realme 6 or 6i user in India, you can check for the OTA software update by navigating to Settings » Software update and tapping on Download and install. Alternatively, a clean install of the software can be done after downloading the latest firmware file from realme’s database and flashing it manually.