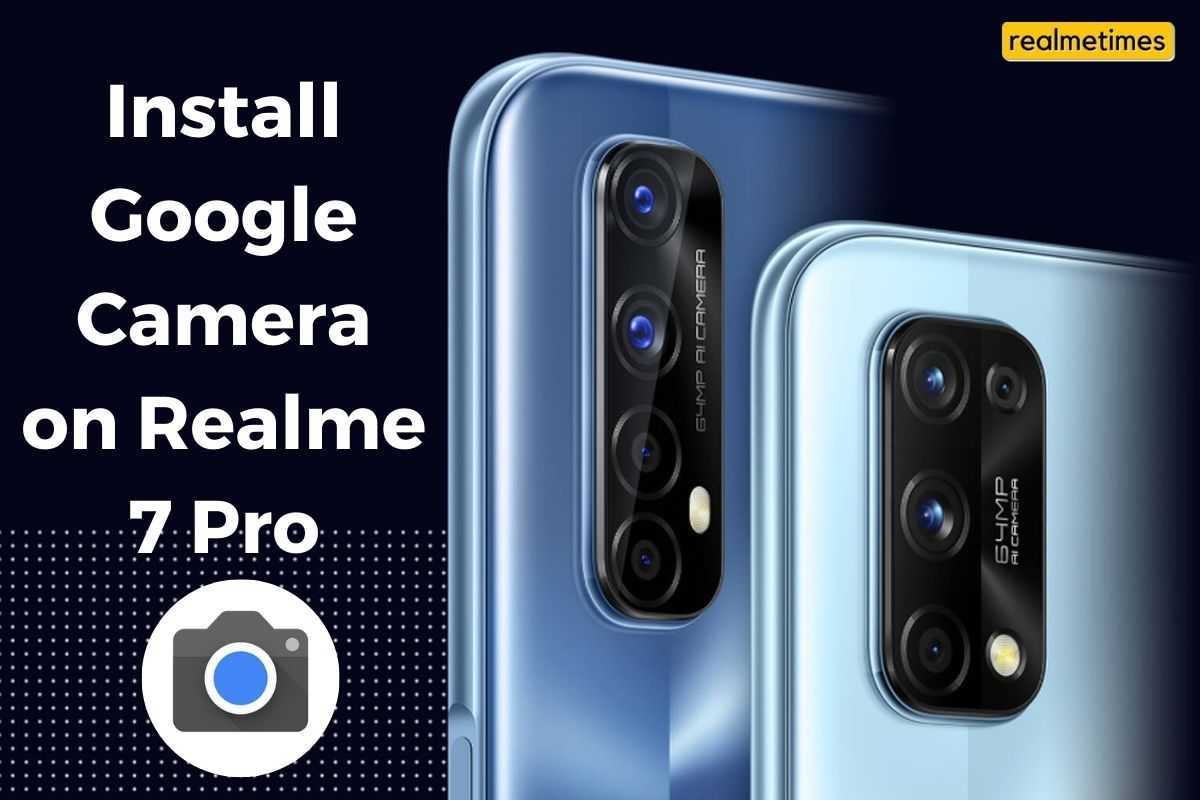 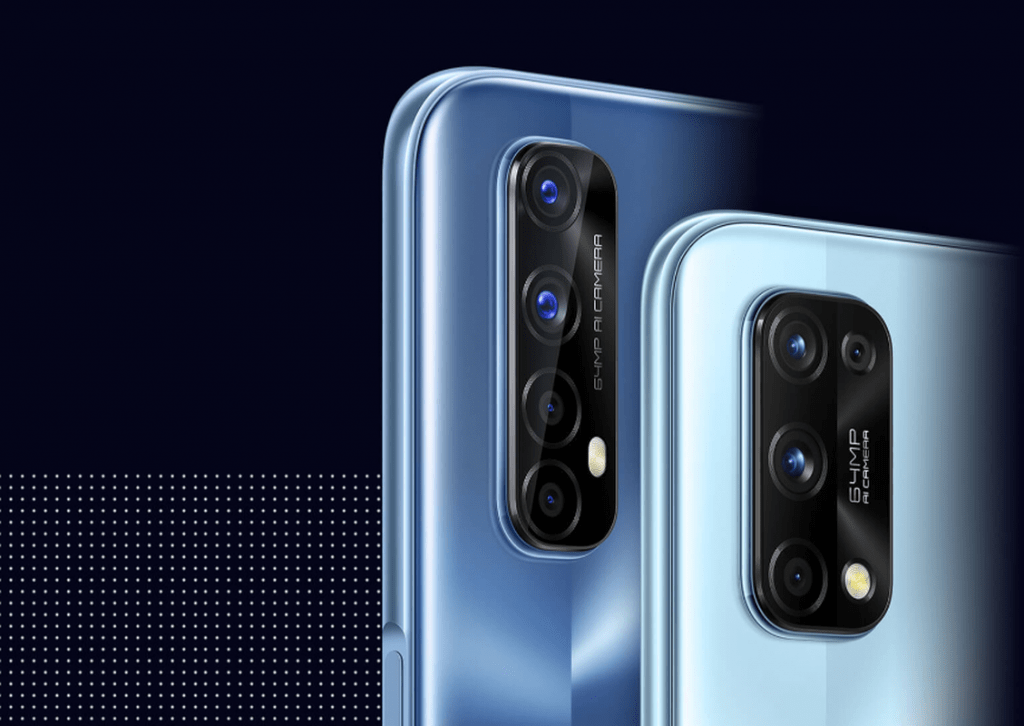 Google Camera is a stock application officially developed by Google for its Pixel users, which ships out of the box with the Pixel devices. That said, behind the scenes, developers have been working very hard behind and have ported the best and latest version of Google Camera for the Realme 7 Pro. There are several modifications to GCAM. Some are meant to work with various android devices, while others are made especially for a single smartphone. There multiple developers working on Gcam and an active association of users using the Mod.

To get the best out of Google Camera for the Realme 7 Pro, you’ll need to get two files, the APK mod and the smartphone’s configuration file.

How to Install Google Camera for Realme 7 Pro 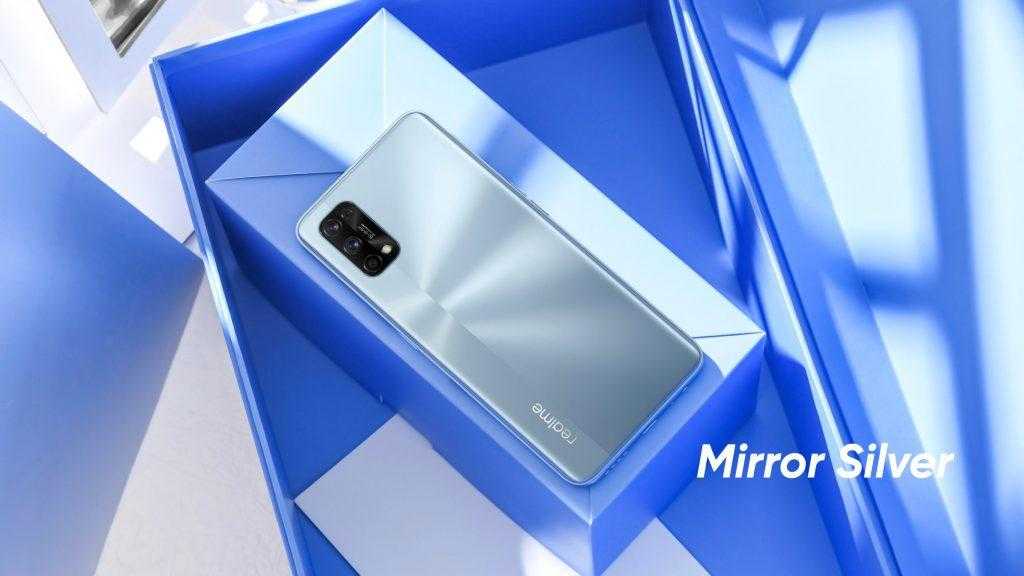