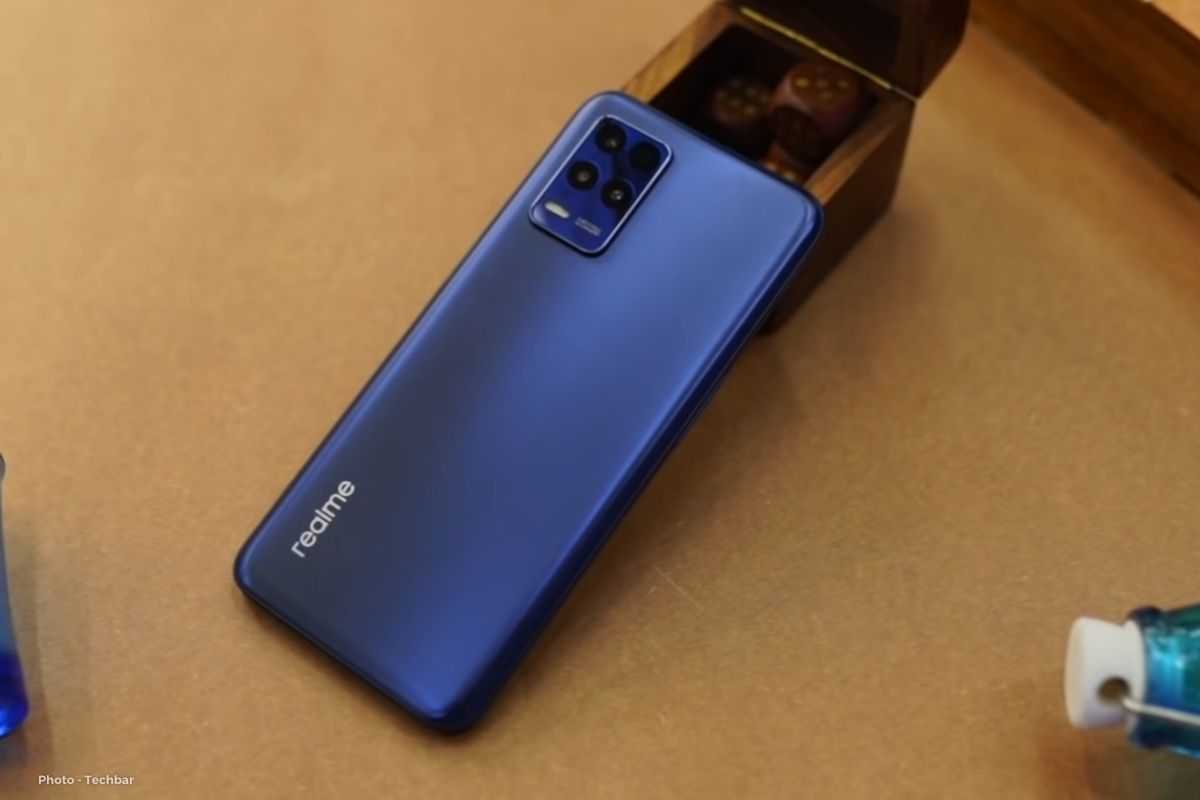 Over the last six months, the OPPO sub-brand has pushed the Realme UI 3.0 with Android 12 update to a large number of eligible smartphones in both stable and Open Beta versions. Realme previously launched an early access programme for the Realme 8s 5G and extensively tested the Realme UI 3.0 upgrade for major problems and fixes.

Here are some key takeaways you should know before upgrading your phone to realme UI 3.0 open beta.

How to Apply for Realme UI 3.0 Open Beta on the realme 8s 5G 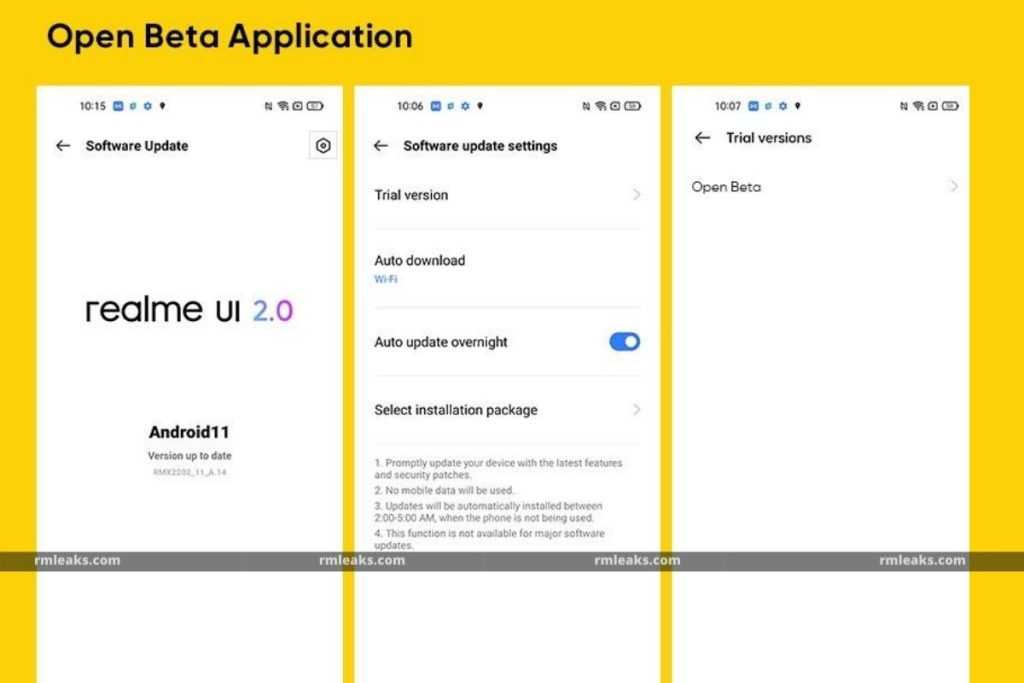 That said, what are your thoughts? Do let us know by dropping a comment down below.