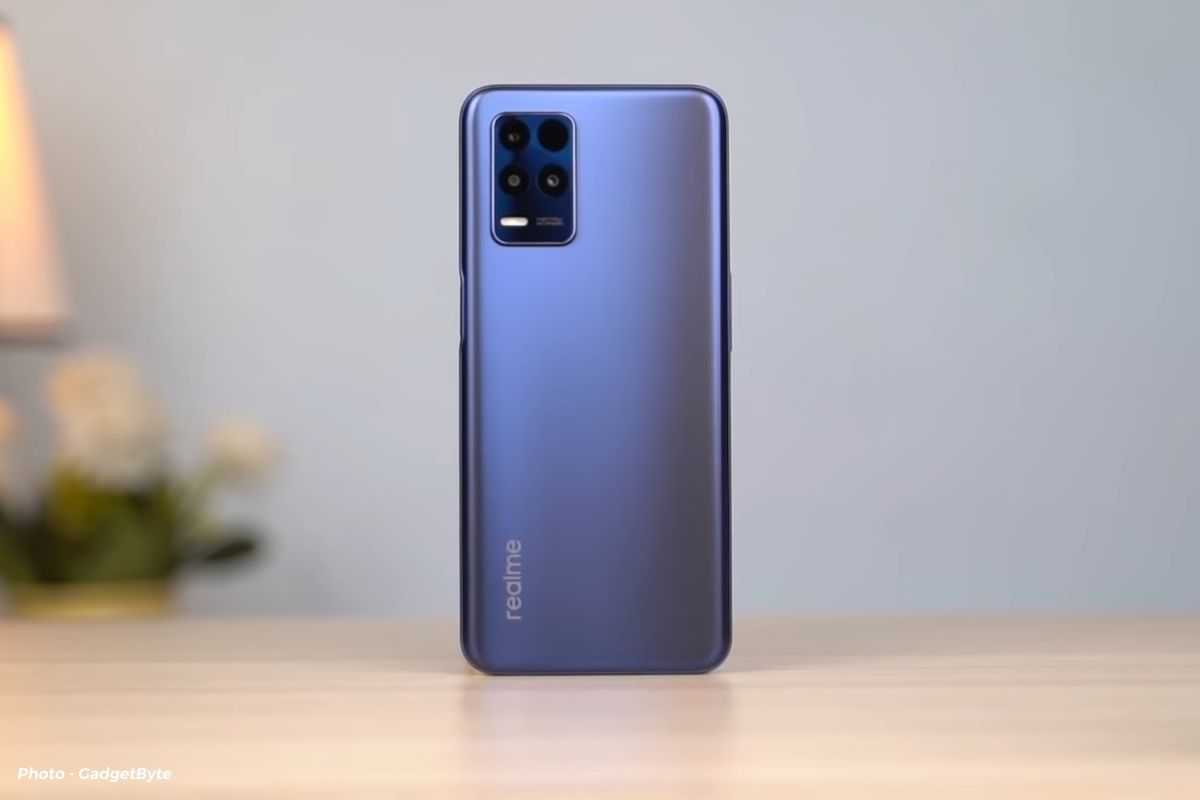 realme launched the realme 8s running realme UI 2.0 based on Android 11 in 2021. Realme does not have a set update frequency for the realme UI Global Stable ROM, however, it is updated once every couple of months on average. The realme 8S is confirmed to receive the Android 12 based realme UI 3.0 update in 2022.

This post will help our readers in keeping track of realme UI updates for Realme 8s (codename ‘RMX3381’), also check out our other realme UI content.

[October 27 2021]: realme is rolling out a new update to the 8s 5G carrying the October 2021 Android security patch, optimizations for touch screen and fixes for some known bugs. The update gets the version number RMX3381_11.A.06.

realme has officially confirmed that the realme 8S 5G will be receiving the Android 12 based realme UI 3.0 update in the second half of 2022. This could vary from July 2022 to December 2022.

That said, which version of realme UI are you currently running on? Do let us know by dropping a comment down below.