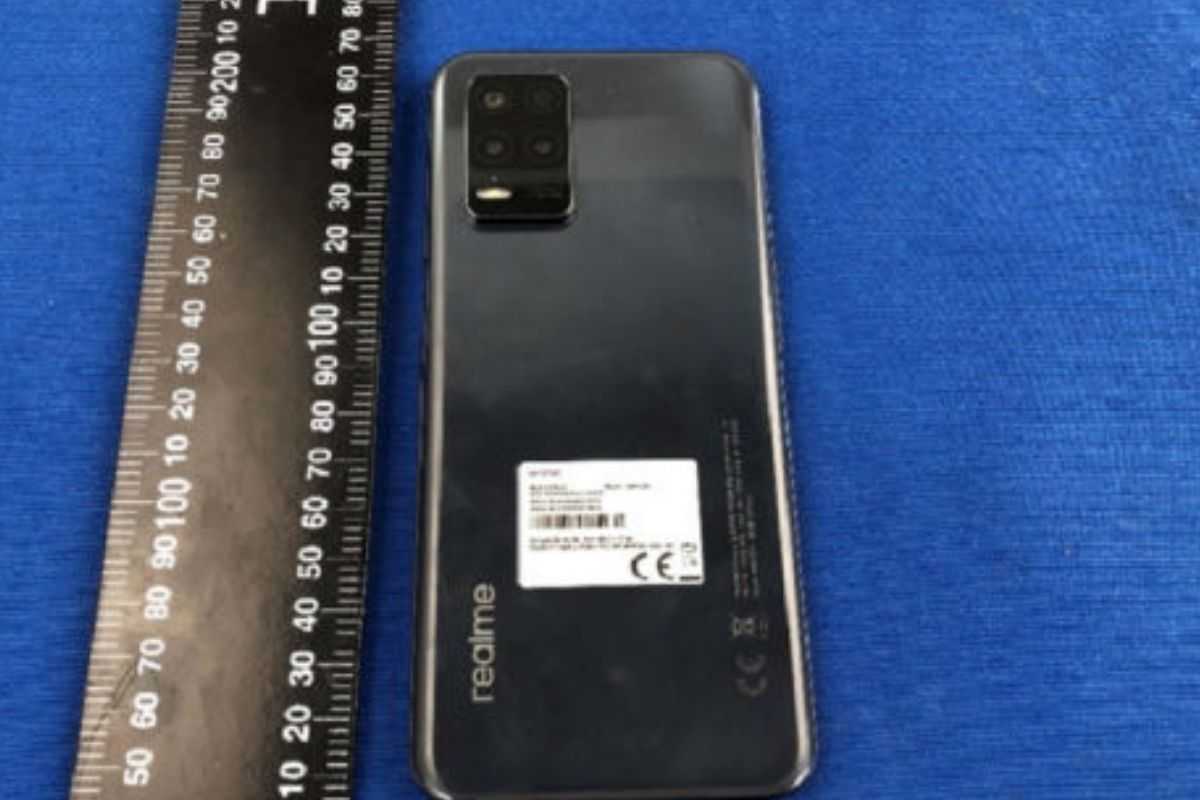 According to a new FCC filing, this new Realme 9 5G could be a rebranded Realme 8 5G, given the model number for this device stands as RMX3388. Let’s take a closer look at the upcoming realme 9 5G, its specifications, features and what we know so far.

The phone’s FCC listing reveals the device’s design and some key specifications. The phone is said to feature 18W Fast Charging instead of the 33W Charging found on the Pro variants. A rectangular camera module can be seen on the rear of the device in the photographs posted to the FCC listing. The power button is on the right, while the volume keys are on the left.

On the front, a hole-punch display with a cutout in the upper left corner of the screen is present. According to the FCC listing, it could have a 6.5-inch 90Hz display. The phone also has a USB Type-C port, a speaker grille, and a 3.5mm headphone socket on the bottom edge, according to the pictures. The phone is equipped with three cameras.

The phone could have a 48MP or 64MP main camera sensor, as well as two 2MP depth and macro sensors. That is all we know so far about the new Realme 9 5G; while no launch dates have been announced, realme may release the smartphone next month, along with the Realme 9 series.

That said, what do you want to see in the realme 9 5G? Do let us know by dropping a comment down below.