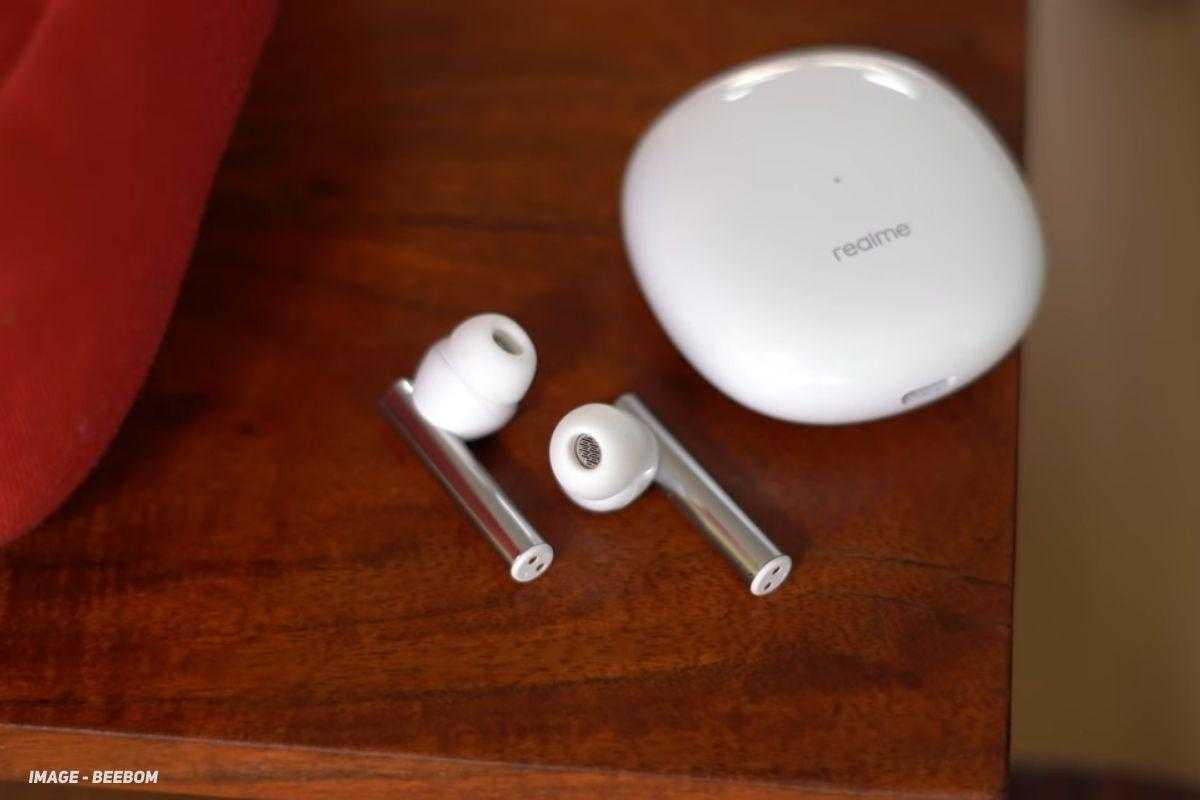 This month, Realme will offer the Buds Air 3 in India, with two colour options. This is according to a MySmartPrice report, which claims that the Buds Air 3 will be released this month.

While the specific launch date has yet to be determined, these new TWS will be available in February. However, according to prior rumours, the Realme 9 series is expected to be released this month, on February 16, thus we may see Realme release these TWS alongside the devices. Let’s take a closer look at the realme Buds Air 3, its price, specifications and everything we know so far.

In terms of colour options and specs, according to the rumour, these TWS will be available in Galaxy White and Starry Blue at launch, with more possibilities expected later. The Buds Air 3 TWS will also have a stem design and an in-ear style, as well as the rest of the specs. The case has a new design that includes a glossy finish and Realme branding.

The new Buds Air 3 will have a triple-microphone system, active noise cancellation, and transparency mode. These buds will have a battery life of up to 30 hours, including the casing, which will also have a Type-C charging connector.

Additionally, similar to the OnePlus Buds Pro, one of the significant enhancements is a dual device connection, which allows users to connect the TWS to two smartphones at the same time. Bass Boost+ mode, Realme Link app integration, in-ear recognition, and gesture control are among the Buds Air 3’s other features.

With that stated, please share your thoughts on the new Realme Buds Air 3 that will be available in India shortly by leaving a comment below.