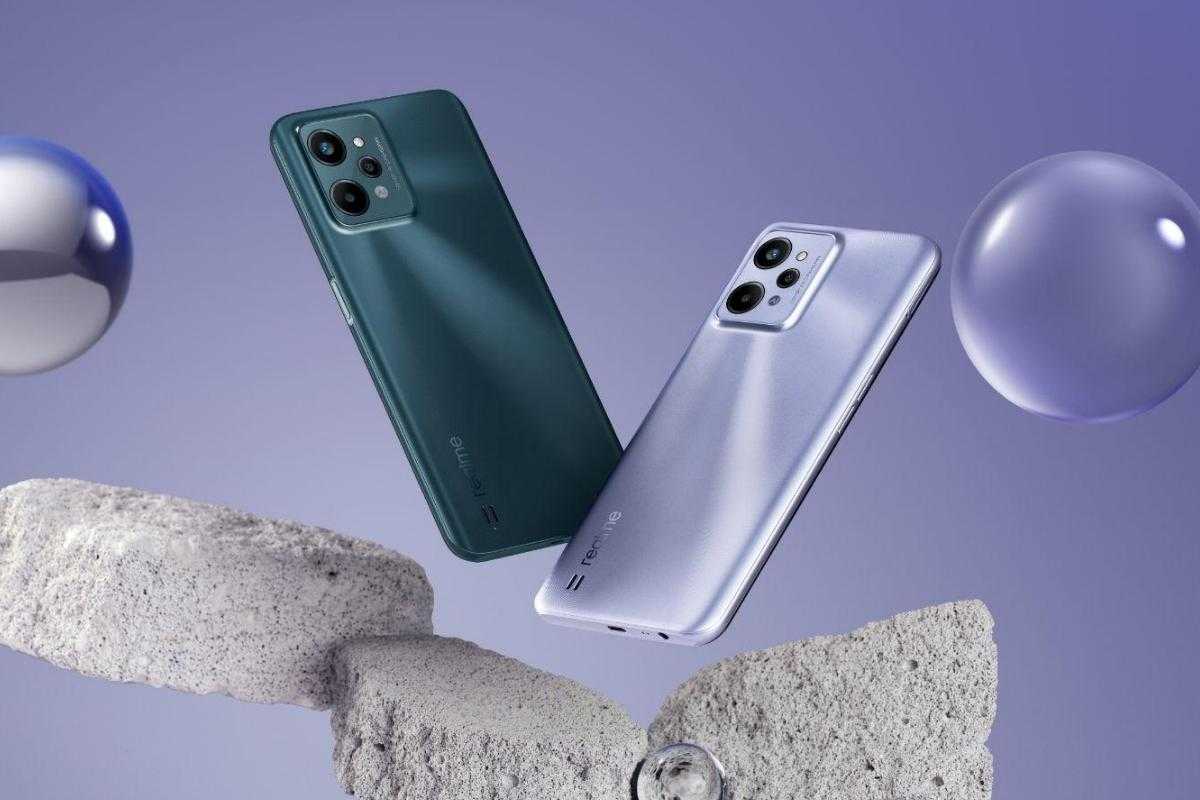 Following their launch in India last month, Realme has officially announced the Realme C35 and Realme C31 smartphones in the United Kingdom. These new and affordable Realme smartphones are identical to the Indian variants in terms of aesthetics and internals.

Both C35 and C31 smartphones feature the Unisoc chipsets along with a water-drop notch display and triple rear cameras.  Furthermore, the prices of these new smartphones in the UK are reasonable, and as an introductory offer, the deal becomes even more inexpensive with the additional discounts. Let’s go over the Realme C35 and C31’s specifications, pricing, and availability.

The Realme C31 costs £130 with a single storage option of 4 GB RAM and 64 GB and receives a £10 discount in the flash sale promo offer. The deals on the Realme C35 and C31 handsets are valid in the United Kingdom from April 12 to April 18. 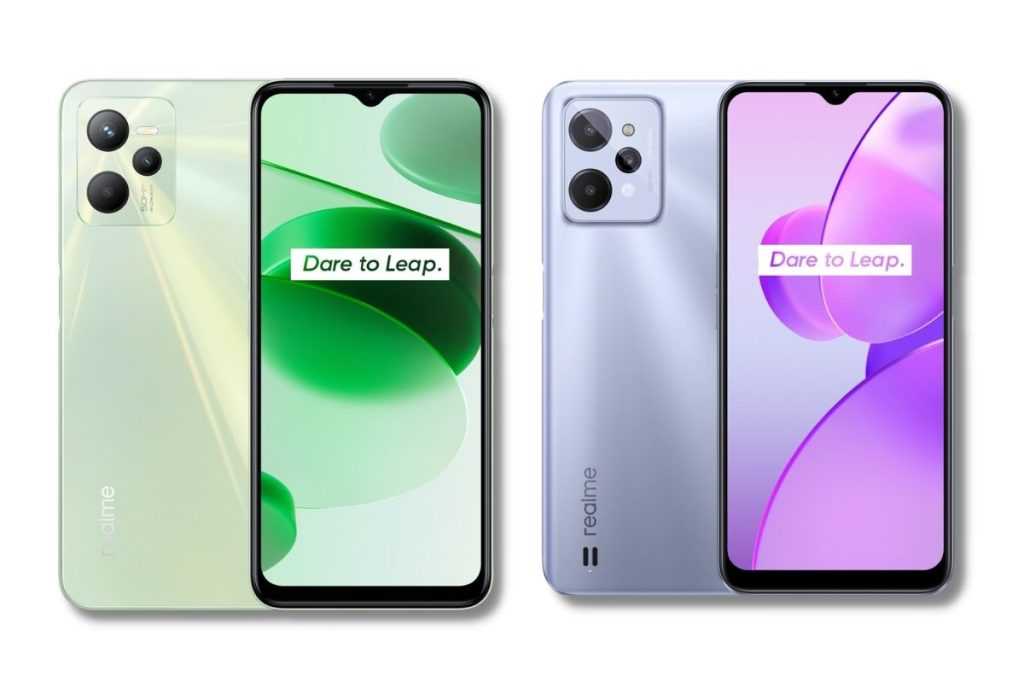 The handsets’ connectivity features include 4G, Dual-Band (only on the C35) Wi-Fi, Bluetooth 5.0, GPS, a 3.5 mm headphone jack, and a USB Type-C port. The sensor array includes a fingerprint scanner on the side, as well as an accelerometer, gyroscope, proximity sensor, and compass (only on C35). The Realme C35 and C31 both have 5000mAh batteries with fast charging support of 18W on the C35 and regular charge speeds on the C31.