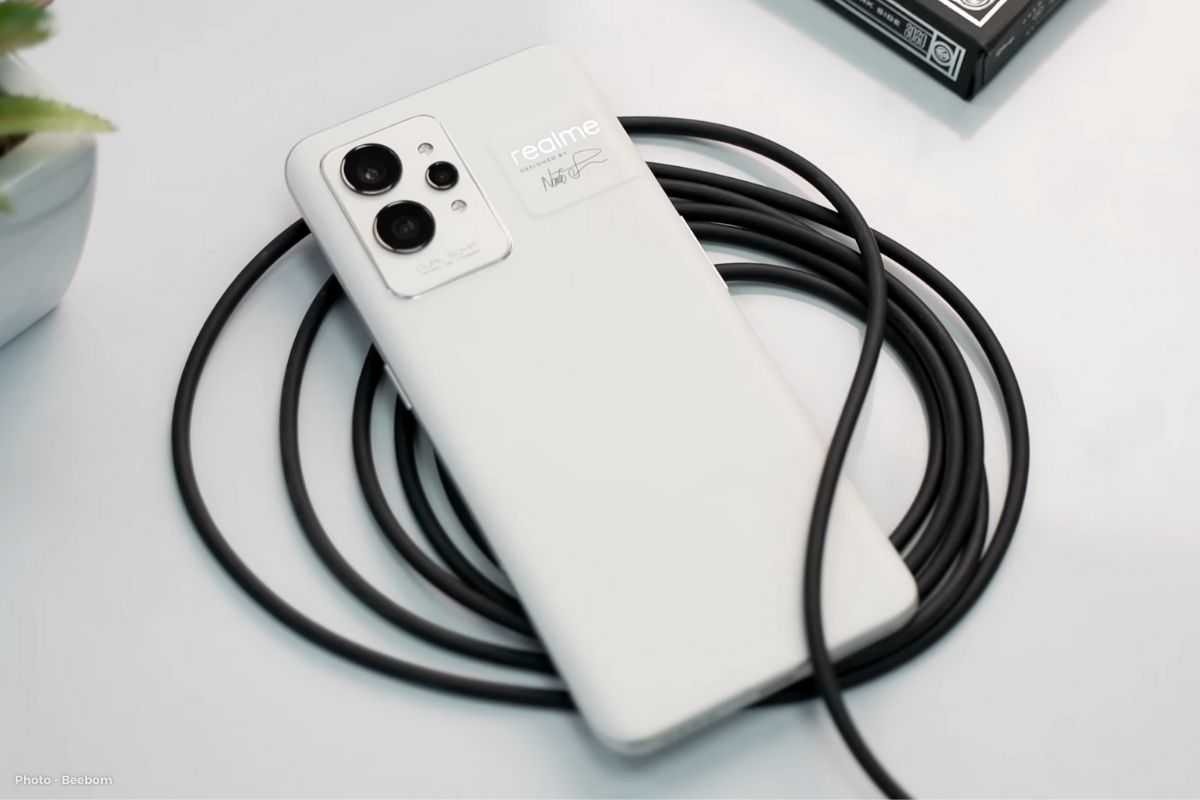 Realme has started rolling out a new software update to the GT 2 Pro 5G. The company has released the update in India, but more countries are expected to get the update soon. The update could soon roll out to devices in the European Union.

The update, according to Realme adjusts the refresh rate to 1Hz for Always on Display, brings improvements to Game Space, Animations, Wallpapers and fixes bugs relating to restarts. You can find the complete changelog listed below:

If you are a Realme GT 2 Pro user in India, you can check for the latest software update by navigating to Settings > Software update and tapping on Download and install. You can also download the latest firmware file from Realme’s database and flash it manually. While the update won’t erase data on your smartphone, don’t forget to backup your data before this process.