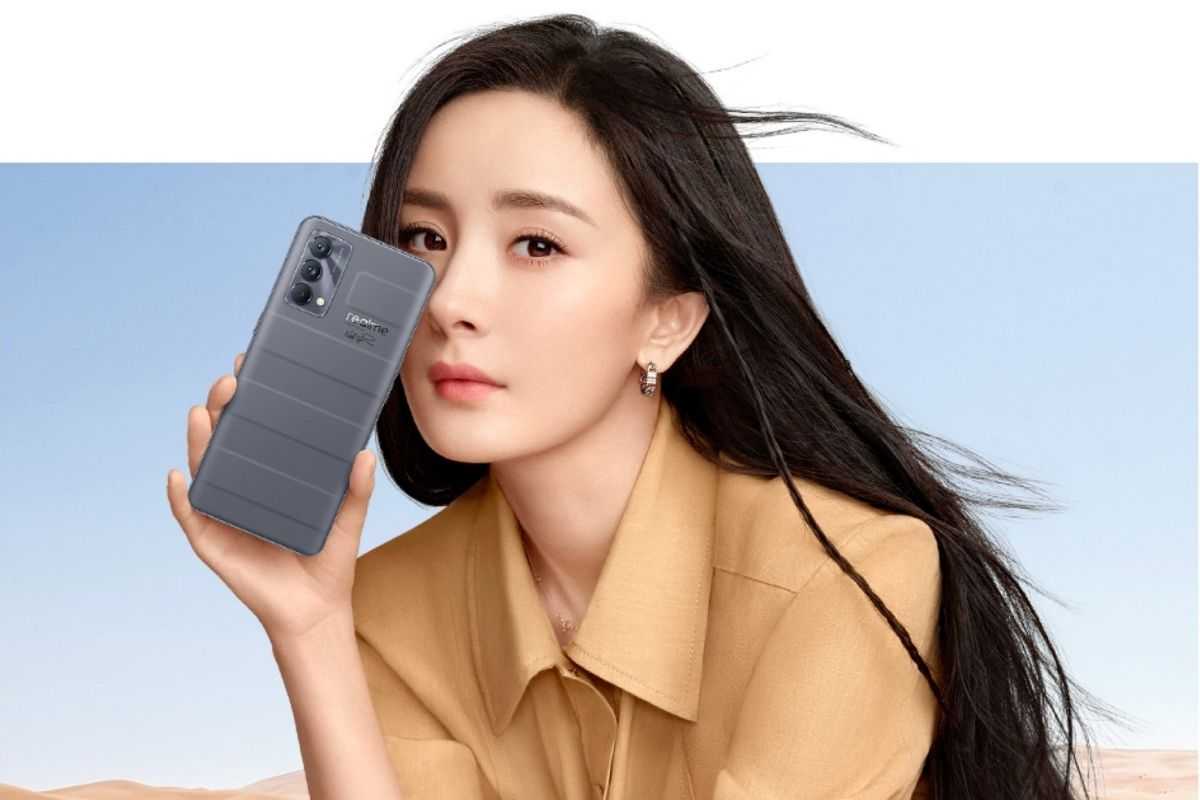 These new phones have been designed by the Japanese industrial designer Naoto Fukusawa. The back panels on the GT Master Edition and the Realme GT Master Explorer Edition are influenced by travel luggage (suitcases) that the company claims is to “symbolise the joys of travelling”.

The Realme GT Master Edition features a 6.43-inch 120Hz AMOLED display. Under the hood, the phone is powered by the all-new 6nm based Snapdragon 778G chipset. A stainless steel frame acts as a cooling layer in order to keep the device from becoming too hot. As for the optics, there’s a 64-megapixel triple-camera on the rear coupled with a 32-megapixel selfie shooter for selfies and video calls. 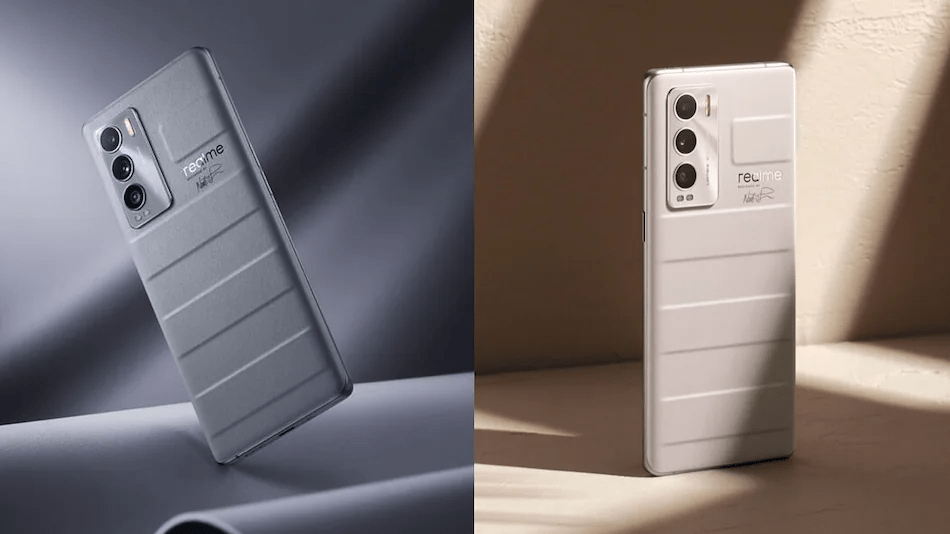 The phone is backed by a 4,300mAh battery that can be recharged using a 65W fast charger. The Realme GT Master Edition Explorer, on the other hand, packs in the Snapdragon 870 SoC, and shares a lot of similarities with the GT Master Edition. There’s the same stainless steel cooling structure, 120Hz AMOLED panel, support for 65W Super Dart charging and more. Other features on the phone include a 50-megapixel Sony IMX766 sensor, a secondary 16-megapixel ultra-wide lens and a third monochrome shooter.