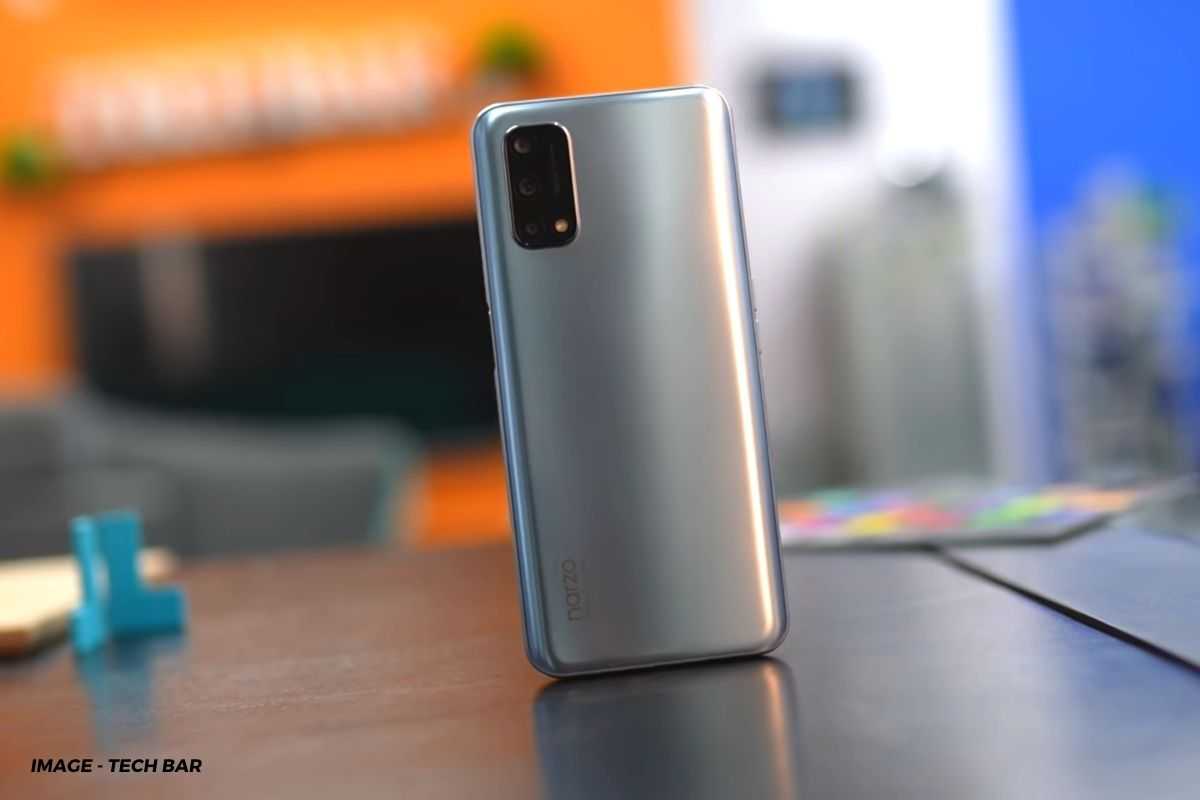 How do I apply for the realme UI 2.0 open beta program?

Once the process has been completed and you’ve been approved, you’ll receive a notification and get the update when it starts rolling out. Note that, if you’re already running the Early Access Version you’ll directly receive the version later and thus there’s no need for you to apply.

Can I roll back my device to Android 10?

That said, do let us know whether you’ll be upgrading or not, by dropping a comment down below.