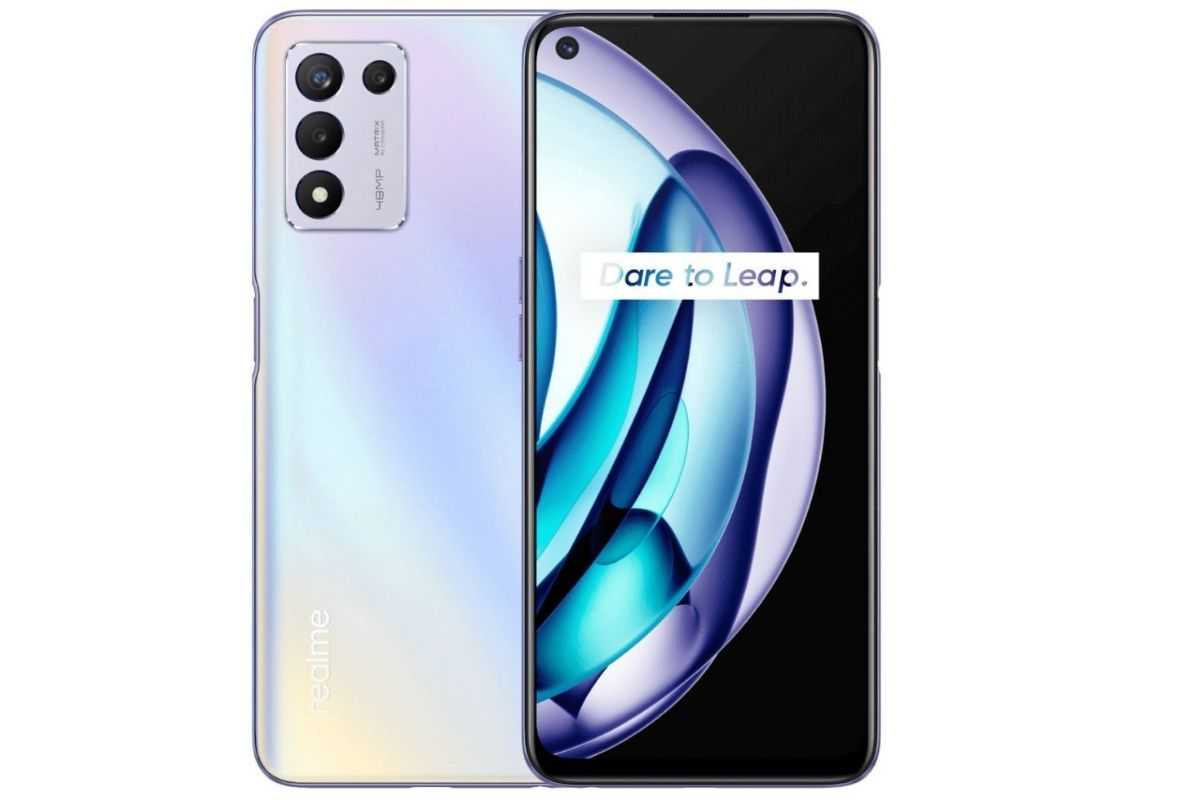 The Realme Q3s might be available in India very soon. The gadget has acquired BIS certification, despite the fact that the brand hasn’t formally acknowledged it. This suggests that it will be arriving in the nation shortly. Realme initially released the Realme Q3s in China, which has a 144Hz variable refresh rate display and is powered by the Qualcomm Snapdragon 778G SoC.

The handset may come in India as the Realme 9 5G. However, no date has been set for the introduction of the Realme smartphone in India. The Indian model of the Realme Q3s is yet to be announced by the business.

The Realme Q3s features a 6.6-inch full-HD+ display and runs on Realme UI 2.0, which is based on Android 11. The screen boasts a 144Hz variable refresh rate and a peak brightness of 600 nits. For authentication, the 5G-enabled device has a side-mounted fingerprint sensor. The phone also comes with a 5,000mAh battery that supports 30W rapid charging. The Qualcomm Snapdragon 778G SoC powers the Realme Q3s smartphone, which comes with up to 8GB of RAM and 256GB of storage.

In terms of optics, the Q3s has a triple back camera system, with the primary camera being a 48-megapixel shooter. A 2 MP, f/2.4 (macro) and a 2 MP, f/2.4 (depth) camera are also supported by the main camera. For selfies and videos, there’s a 16MP camera on the front.

While we don’t yet have any information on pricing in India, we may look at the price in China till then. The device was released at a starting price of CNY 1,499, which translates to around Rs. 17,500 for the 6GB + 128GB storage option. The top-of-the-line model, with 8GB of RAM and 256GB of storage, costs CNY 1,999, or Rs. 23,400. As a result, the Indian pricing may be fairly comparable to the converted values.