Realme is on a launching spree and on a race to beat Xiaomi in every possible field. From smartphones to IoT and lifestyle products, Realme has been expanding its product lineup in India. Recently, the brand announced the Realme Watch S globally but wasn’t unveiled in India. Today, according to our trusted source, Realme will be launching the Realme Watch S in India on December 23, 2020.

Adding to it, he also mentions that the pricing is rumoured to be near 7,000 INR in India (~$95). However, there’s no confirmation about the availability of the Watch S Pro in India.

[Update: December 9, 2020]: He now confirms that the Realme will be launching both the Realme Watch S and the S Pro in India on 23rd December in India

The Realme Watch S features a 1.3-inch circular display with a screen resolution of 360×360 pixels; peak brightness of up to 600nits and covered with the protection of Corning Gorilla Glass 3. For fitness tracking, the watch features 16 sports modes, including Stationary Bike, Cricket, Indoor Run, Outdoor Cycle, Strength Training, Football, Yoga, and Elliptical, among others. There’s support for sleep tracking, calls, and more directly through watch. 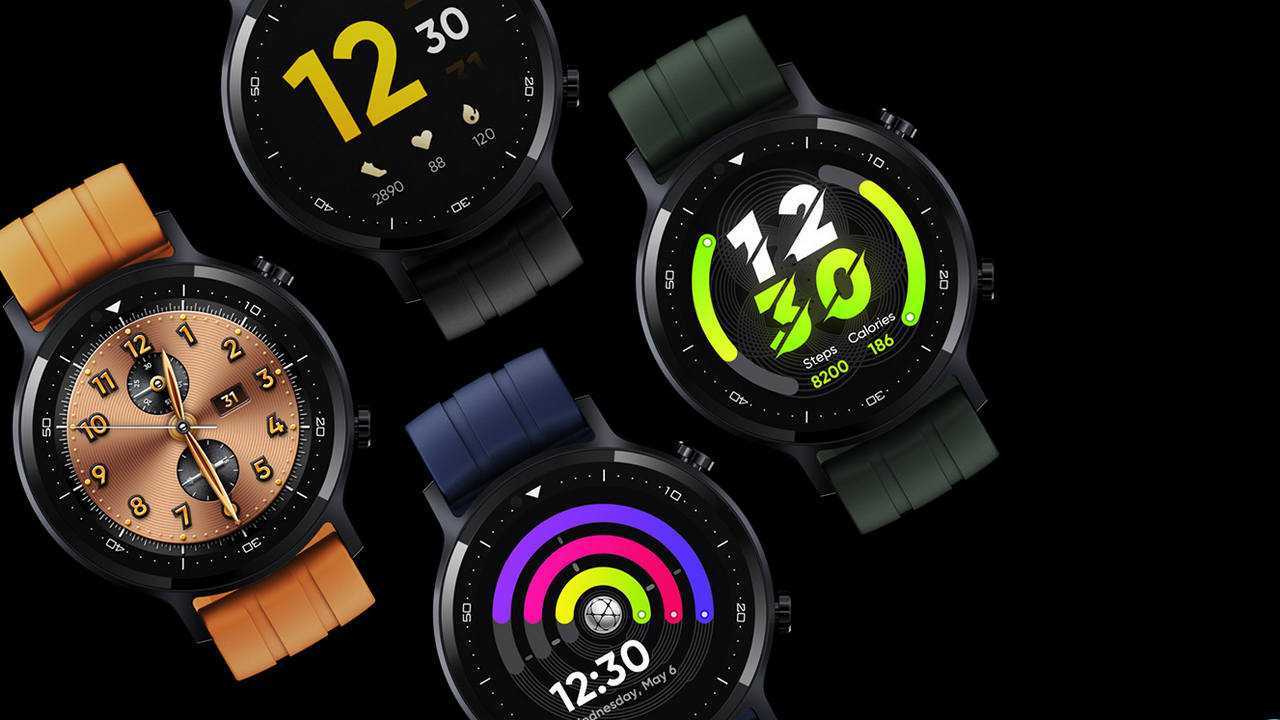 It also has a PPG sensor for real-time heart-rate monitoring and a SpO2 sensor for blood oxygen level monitoring. However, Realme has advised in the fine print that the smartwatch data should not be used for medical treatment or diagnosis. One can choose from up to 100 different watch faces. Under the hood, the Realme watch S features a 390mAh battery, which Realme claims can give you up to 15 days of battery backup on a single charge.

Interestingly, The watch will also have IP68 dust and water-resistant rating. The brand has also confirmed that it is compatible with both Android and iOS platforms. As per the specifications sheet, the dial size of the watch S Pro is 33mm; the strap of the watch S Pro is made using Silicone. Next up, The charging time of the watch is around 2 hours. One can also customize and view your watch’s data using the realme Link application.