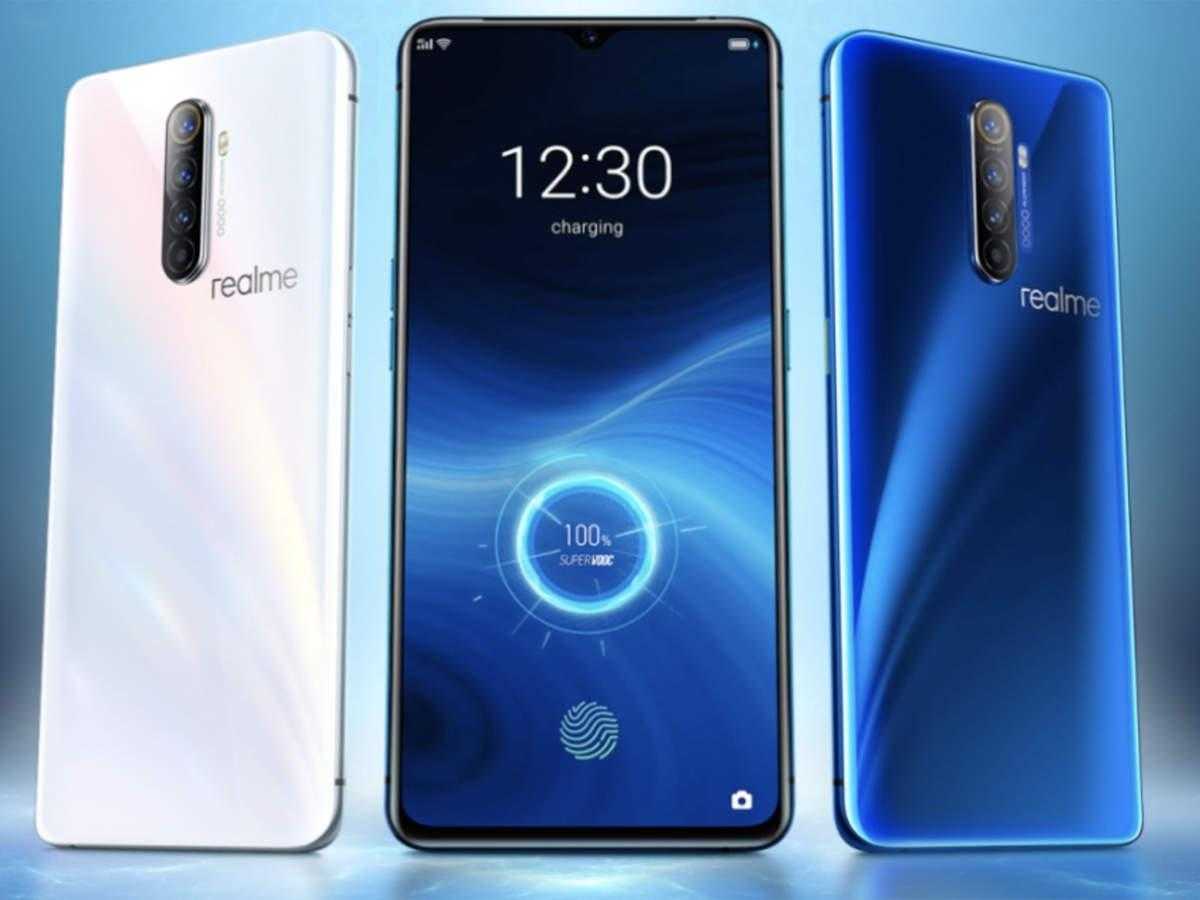 Realme has now officially started rolling out a new December Update for the Realme X2 Pro carrying the build number RMX1931EX_11.C.34, which brings multiple bug fixes and improvements along with the December Android Security Patch. Other improvements include: new added new icon for phone calls with Bluetooth Earphones, added short press the power button to turn off flash while screen off, Fixed issue of crashing of Alarm page in rare scenarios, Enhanced experience of Fingerprint and Face unlock, Fixed issue of crashing photos while editing, Dark Mode fixes and more. The complete changelog of the update has been mentioned below:

Also Read: 7 Best Realme UI Tips and Tricks to Use Realme Phone like a PRO

The update is currently being rolled out in stages and may take some time for all the users to receive the update. However, we recommend users update their handset under a strong WiFi network and keep the phone fully charged before updating it. Additionally, one may also check for updates manually by heading over to Settings >> About Phone >> Software Update.

With that said, Have you received the update? Do let us know by dropping a comment down below.