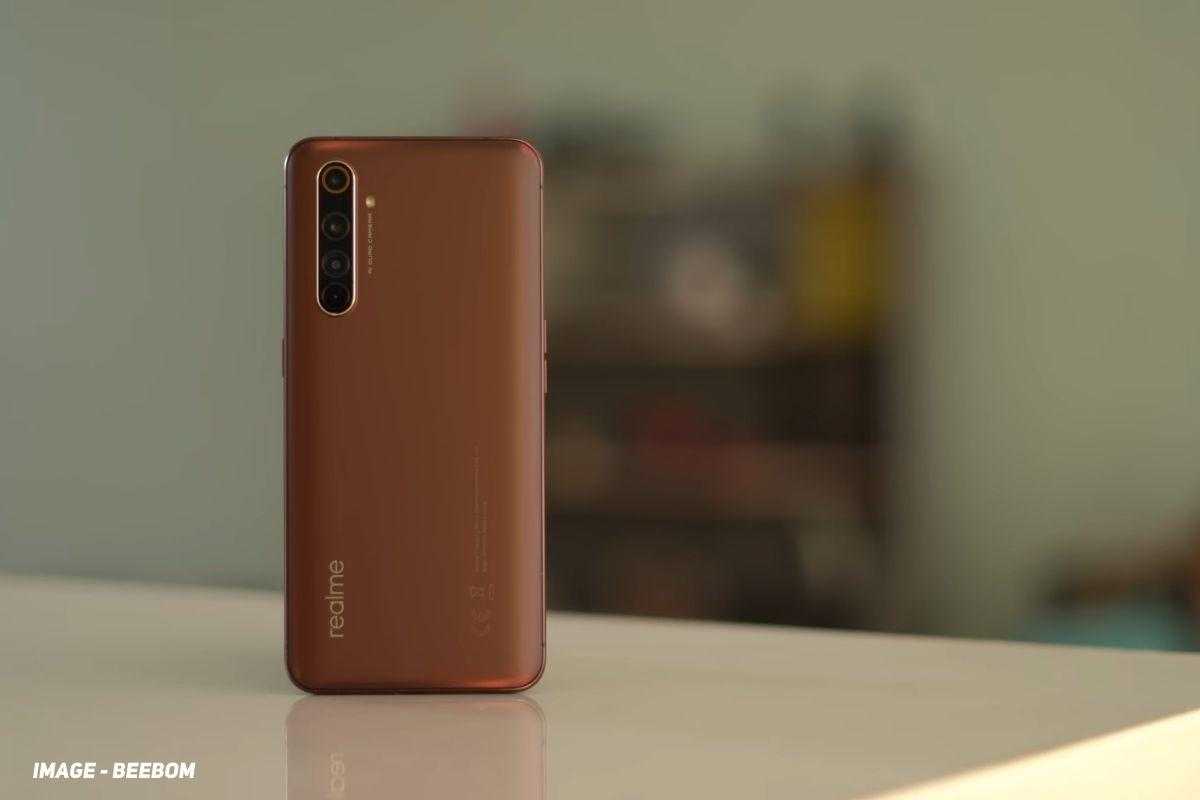 The February 2022 update for the Realme X50 Pro has begun. While the device has not yet received the Android 12 upgrade, this new update provides a more recent security patch. This new update is currently available in India, and we expect it to be available in other countries soon.

realme UI 3.0 Early Access has already been released for the handset. The firmware version C.24 is included in the most recent update for the Realme X50 Pro. Let’s take a closer look at the realme X50 Pro 5G’s February 2022 security upgrade, and the new features it brings on board.

The new update for the Realme X50 Pro carries the firmware version RMX2076PU_11_C.24 in regions including India. This new update includes the most recent February security patch, which is supposed to address dozens of privacy and security flaws. Users are encouraged to update their devices because the update includes some general bug fixes and enhancements to device stability.

If you own a realme X50 Pro, you might have already received the new update’s notification. If you haven’t received it yet, you can check for it manually by navigating to Settings » Software update and tapping on Download and install. You can also download the latest firmware file from realme’s firmware database and flash it manually.

Well with that said, do let us know if you encountered any bugs with this new update by dropping a comment down below.