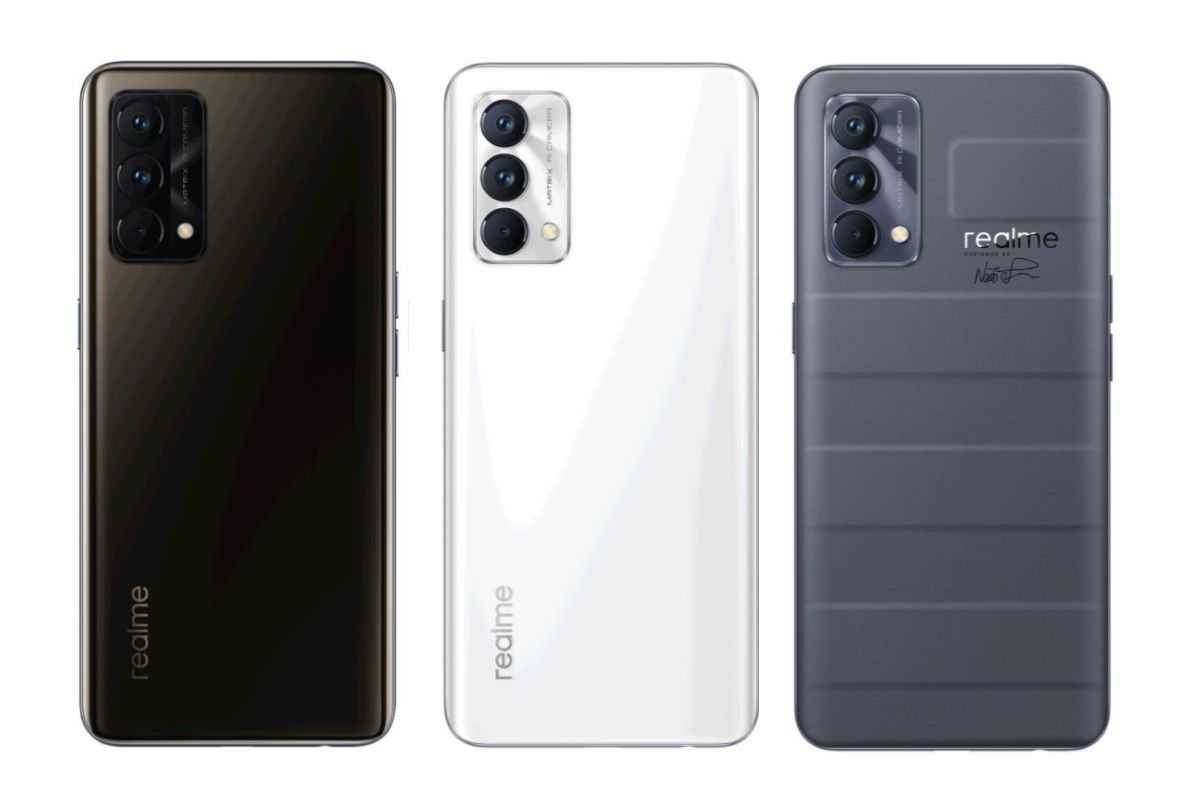 Realme is all set to hold an event on August 18 in India. Realme GT, GT Master Edition price in India remains under the wraps, but we can tell you the colour, RAM and storage options in which the phone will be available in India. Tipster Yogesh has exclusively shared with Realme Times that the upcoming Realme GT and GT Master Edition phone will be available in three colour options, and two RAM and storage configurations. Here’s what we know so far.

Ahead of the launch, Yogesh, our source, has shared the Color, RAM and storage options of the Realme GT and GT Master Edition. The GT Master Edition will be available in two configurations, that is 8GB RAM + 128GB storage and 8GB RAM + 256GB storage. The colour options for the smartphone in India will include Cosmos Black, Voyager Grey and Luna White. He also adds that the phone will be priced under Rs. 30,000 in India (possibly 25,999 and 27,999). 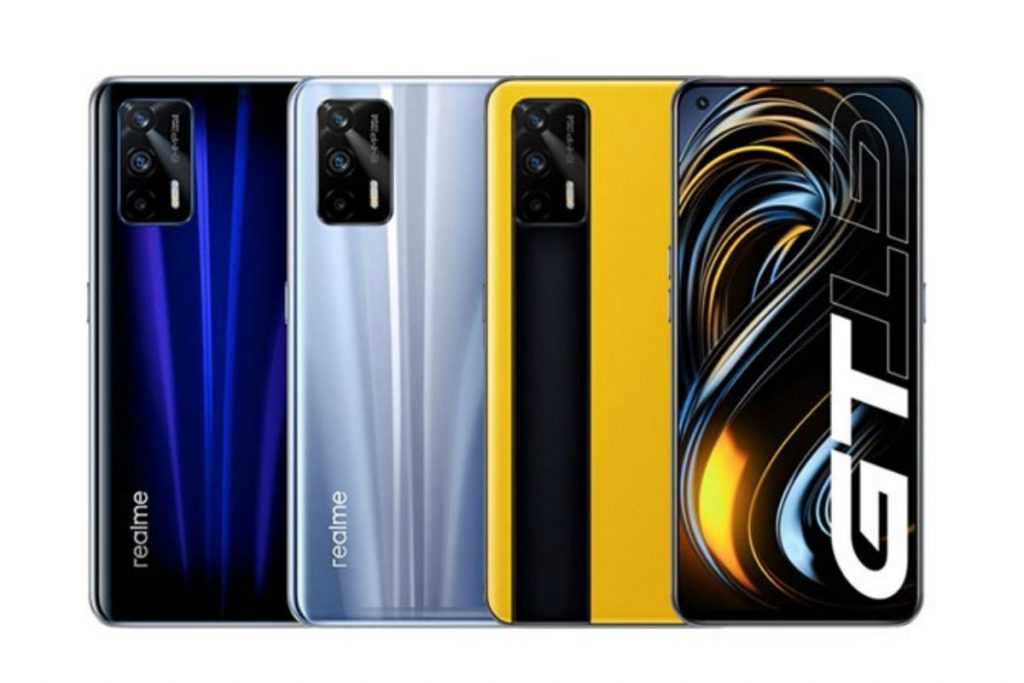 As for the regular Realme GT, it is said to be available in 8GB + 128GB and a 12GB + 256GB configuration. The colour options for this model include Dashing Blue, Dashing Silver and Racing Yellow. Finally, he also adds that there will be no Realme GT Master Explorer Edition for India as of now.

The Realme GT Master Edition launched in China features a 6.43-inch 120Hz AMOLED display. Under the hood, the phone is powered by the all-new 6nm based Snapdragon 778G chipset. A stainless steel frame acts as a cooling layer in order to keep the device from becoming too hot. As for the optics, there’s a 64-megapixel triple-camera on the rear coupled with a 32-megapixel selfie shooter for selfies and video calls.

The phone is backed by a 4,300mAh battery that can be recharged using a 65W fast charger. The Realme GT Master Edition Explorer, on the other hand, packs in the Snapdragon 870 SoC, and shares a lot of similarities with the GT Master Edition. There’s the same stainless steel cooling structure, 120Hz AMOLED panel, support for 65W Super Dart charging and more. Other features on the phone include a 50-megapixel Sony IMX766 sensor, a secondary 16-megapixel ultra-wide lens and a third monochrome shooter.

The Realme GT runs on Android 11 based Realme UI 2.0 skin on top,  packs in a 6.43-inch Full-HD+ Super AMOLED display with a single punch-hole cutout on the left. The screen refreshes at 120Hz and has a peak brightness of 1000nits. There’s the Corning Gorilla 5 protection for the front. Beneath, there’s the flagship Qualcomm Snapdragon 888 5G SoC which is paired with Adreno 660 GPU. The phone is available with up to 12GB LPDDR5 RAM, and 256GB UFS 3.1 storage.

On the optics front, the new Realme GT 5G sports a triple camera module consisting of a primary 64-megapixel sensor, an 8-megapixel wide-angle lens, and a 2-megapixel macro lens. We can spot a 16-megapixel snapper for selfies and video calls on the front. Camera features on the smartphone include PureRaw mode, AI selfies, 4K 60fps recording, and more.

Under the hood, the smartphone is being powered by a 4,500mAh battery with support for 65W fast charging. Other connectivity options on the phone include Dual 5G, 4G LTE, Wi-Fi 6, Bluetooth 5.2, GPS, a 3.5mm headphone jack, and a USB Type-C port for charging and data transfer. There’s an in-display fingerprint sensor for biometrics and security, stereo speakers, support for Dolby Atmos, and Hi-Res audio.

That said, do let us know your thoughts on these upcoming smartphones by dropping a comment down below.