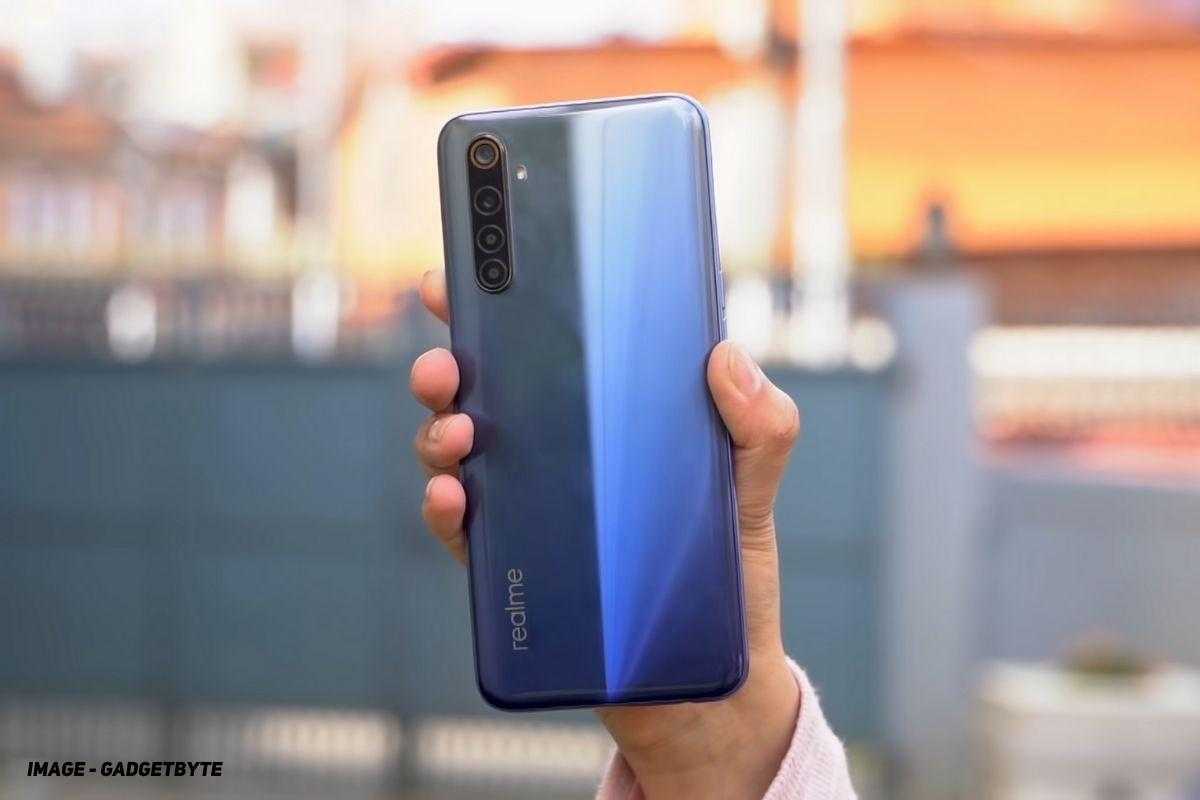 The Realme UI 2.0 update based on Android 11 is now rolling out to select Realme 6 units. Realme started the deployment within the last 48 hours, bundling the update with a new security patch, which was to be expected. In the meantime, the Android 11 update at hand, designated as release version RMX2001_11_C.11, has already been spotted in India earlier this week.

We’re still waiting to confirm a wider rollout but you can always try searching for the new over-the-air package manually by navigating to Settings > Software update > Download and install on a compatible Realme 6. Android 11 based realme UI 2.0 comes with new features such as an improved dark mode, digital wellbeing, a new private space to hide apps/files, an upgraded security shield, call blocklist, app permission security, payment service security, and all the new Android 11‘s security features. Check out this Realme UI 2.0 post to know more about realme UI 2.0 in depth.

If you’re unable to trigger an OTA installation on your own, there’s always the option of downloading full system images containing the new update from realme’s firmware archives. Just make sure to create a full backup of your device before proceeding, assuming you have some idea of what you’re doing.

This is the first major operating system upgrade for the Realme 6 since the smartphone debuted a year ago. The phone was launched running Android 10 with realme UI 1.0. The phone may receive Android 12, but there’s no timeframe available as of now. That said, do let us know your thoughts by dropping a comment down below.