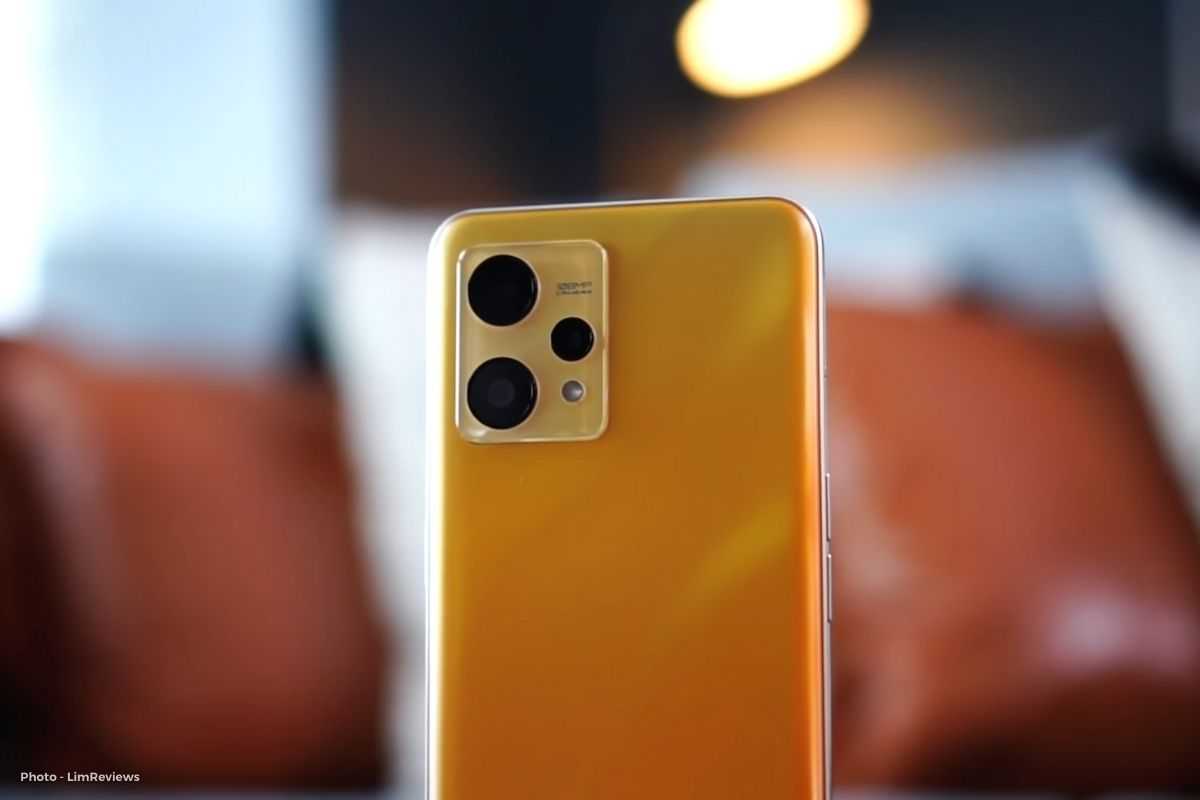 Realme has started rolling out its first OTA update for the Realme 9, which debuted on April 7th this year in India. The update is currently rolling out for the Indian models and may roll out soon for users of other countries around the world. Users in European countries might receive the update very soon.

The newest software update for the Realme 9 comes with the firmware version of RMX3521_11_A.05. The first OTA update for the Realme 9 brings the April 2022 Security Patch along with general bug fixes and improvements in the performance and stability of the handset. The update includes optimizations for the camera features, such as the Nightscape mode, and skin colour effect.

The Realme 9 smartphone is available in two different variants, 4G and 5G, and the new update is currently rolling out for the 4G handset. You can find the changelog attached below:

If you are a Realme 9 user in India, you can start looking for the new security update by heading over to Settings» Software update and tapping on Download and install. Alternatively, you can install the latest software after downloading the firmware file from realme’s database and flash it manually.

The Realme 9 was unveiled with a 6.4 inches Super AMOLED display along with a 90Hz refresh rate and a peak brightness of up to 1000 nits. Under the hood, the Qualcomm Snapdragon 680 4G chipset, is paired with up to 8 GB of RAM and 128 GB of internal storage. There’s a triple camera setup – 108MP+8MP+2MP sensors, along with a 16MP front-facing camera.