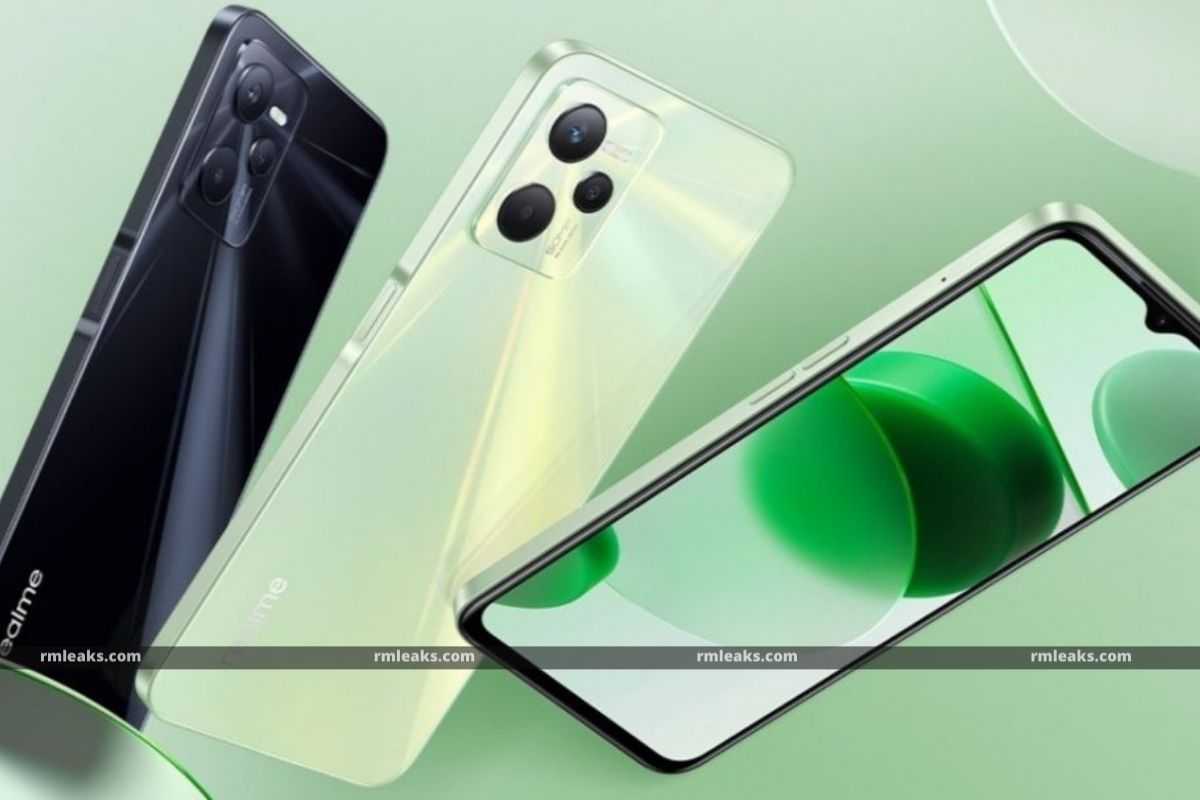 Realme has launched a brand new device in their C lineup, dubbed the Realme C35 in Thailand. The new realme C35 sports a triple-camera setup and polycarbonate back. It is available in two colour options: Black and Green. The smartphone is expected to soon launch in India. The C35 is powered by the UniSoC T616 chipset paired with a TFT display. Let’s take a closer look at the new Realme C35, its price, specifications and availability details.

As for the specifications and features the new C35 offers, it runs Android 11 based realme UI 2.0 out of the box and boasts a 6.6-inch TFT LTPS display with a Full HD+ resolution. The display also has a peak brightness of up to 600 nits. Under the hood, the phone comes with the Unisoc T616 chipset paired with 4GB of RAM as standard and 64GB/ 128GB of internal storage. Users can also expand the storage through a dedicated microSD card slot.

The phone comes with a 5000mAh battery and as for charging it gets support for 18W fast charging. In terms of optics, it has a 50MP main camera sensor. The camera setup is completed by a 2MP macro camera and a 2MP black and white sensor. At the front, there is a waterdrop notch that houses an 8MP front camera for selfies and video calls.

There’s also a 3.5mm headphone jack next to the USB Type-C port. The realme C35 weighs 189 grams and has relatively thin bezels. That said, what do you think about the new Realme C35? Do let us know your opinions about the device by dropping a comment down below.