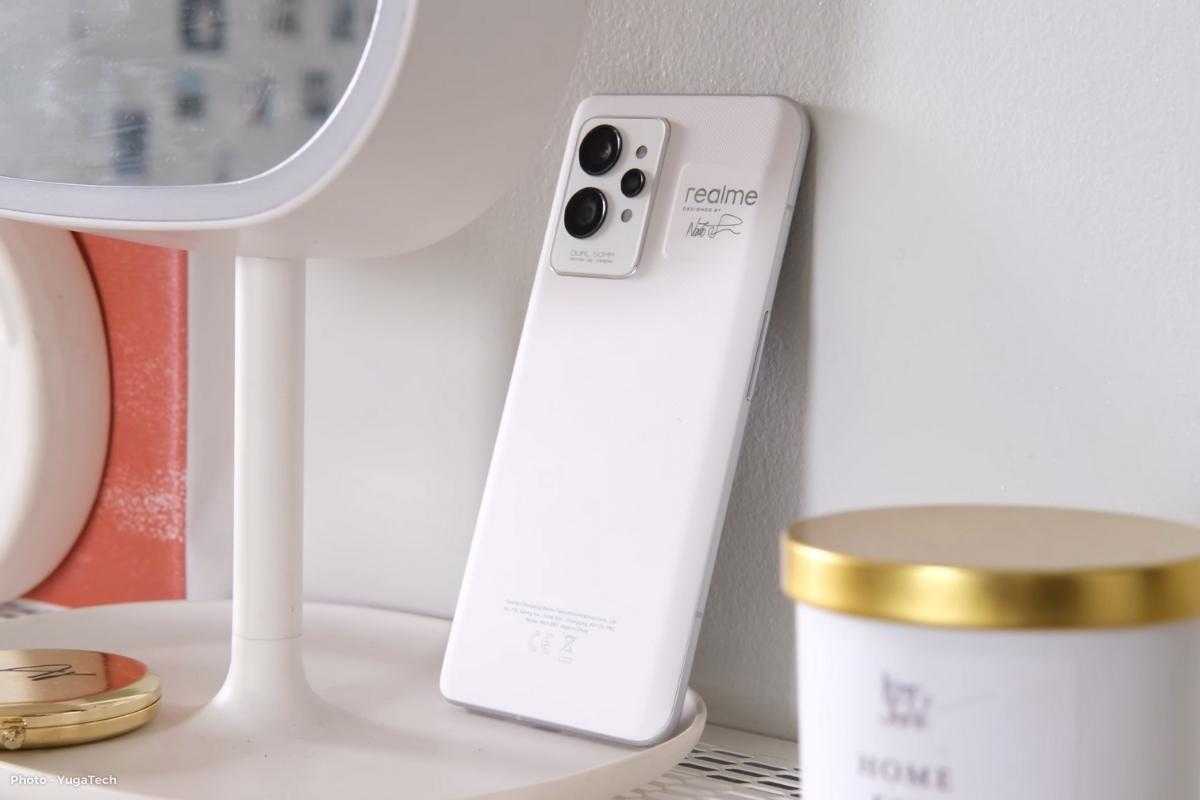 Realme has finally introduced the vanilla Realme GT 2 in India. Back in January, this year, the company debuted the smartphone in its home market alongside the GT 2 Pro and the GT 2 Master Edition. The Realme GT 2 features an environment-friendly biopolymer material design on the rear, similar to one found on the GT 2 Pro. Under the hood, the smartphone is powered by last year’s flagship Snapdragon 888 SoC and boasts a punch-hole display on the front and a triple camera setup on the rear. Let’s take an in-depth look at the pricing, availability, and specifications of the Realme GT 2.

The Realme GT 2 starts at Rs 34,999 for the base 8GB RAM and 128GB storage model in India. The higher storage version of the GT 2 with 12GB of RAM and 256GB of storage costs Rs 38,999. The smartphone flaunts three distinctive colour options, Paper Green, Paper White, and Steel Black.

The Realme GT 2 will go on sale from April 28 at noon from Flipkart and Realme’s official website. The brand is offering a flat discount of Rs 5,000 on the smartphone for HDFC Debit card, Credit card EMI purchases.

Connectivity options on the GT 2 include dual-band Wi-Fi, Bluetooth, GPS, Stereo Speakers, and a USB 2.0 Type-C port for charging and data transfer. The sensor array of the device features an under-display fingerprint scanner, accelerometer, gyro, proximity, compass, and colour spectrum. The Realme GT 2 comes packed with a 5000 mAh Li-Po battery that supports 65W fast charging with the provided in-box adapter.