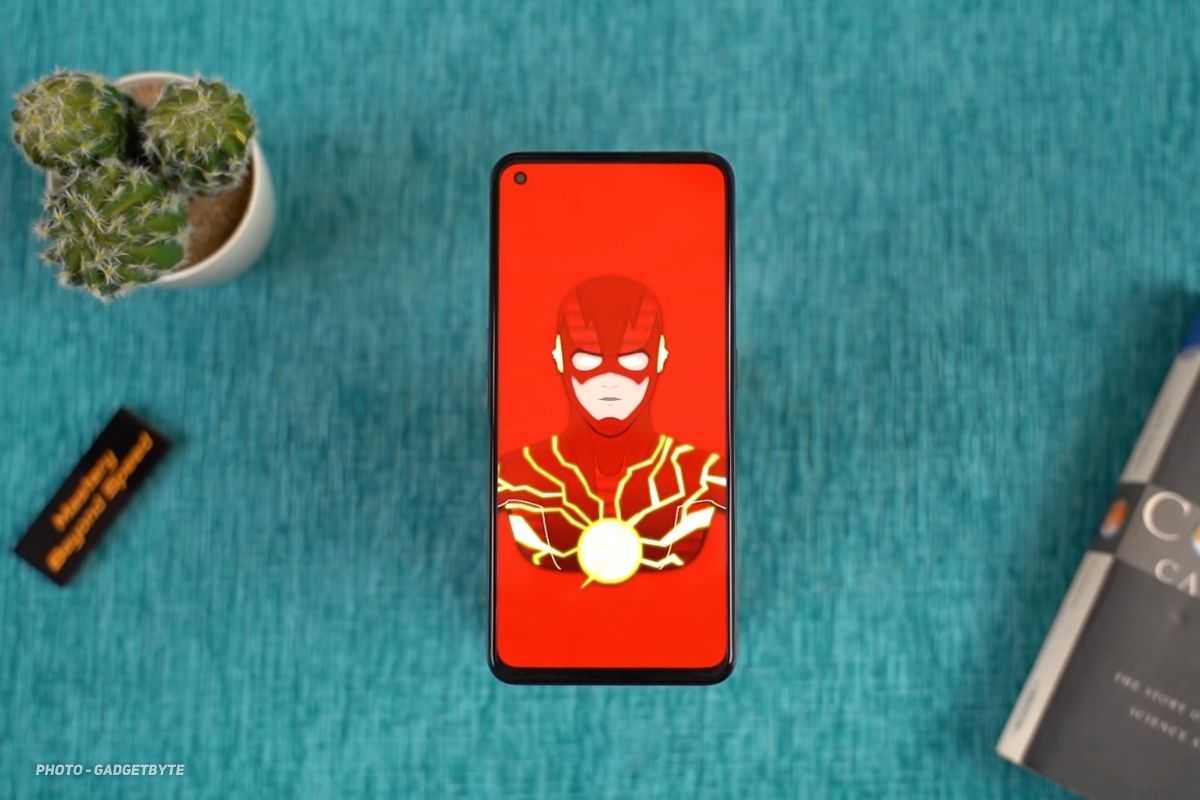 The Realme GT Neo 2 arrived in India a couple of months back, and now it seems like Realme is gearing up for the launch of a successor to the device, dubbed the GT Neo 3. The company is reported to be working on a device with the model number RMX3475 and the key specifications of the upcoming Realme smartphone have leaked via a TENAA listing. Let us take a closer look at the realme GT Neo 3 (RMX3475), its specifications, features and leaked information.

The phone is said to pack in a 5000mAh battery and with support for 65W fast charging. In terms of optics, it could come with a 50-megapixel IMX766 sensor, a 50-megapixel secondary JN1 sensor and also a 2-megapixel tertiary lens. The GT Neo3 is reported to be available in three colour options – Dark Day, Aurora Colour, and Peak Blue.

While we don’t yet have any info about the launch date of the device, we might get to see some more information regarding the smartphone once it appears on certification portals. It is possible that the GT Neo 3 arrives in the next couple of months.

Well with that said, do let us know what you think about the upcoming Realme GT Neo 3 by dropping a comment down below.