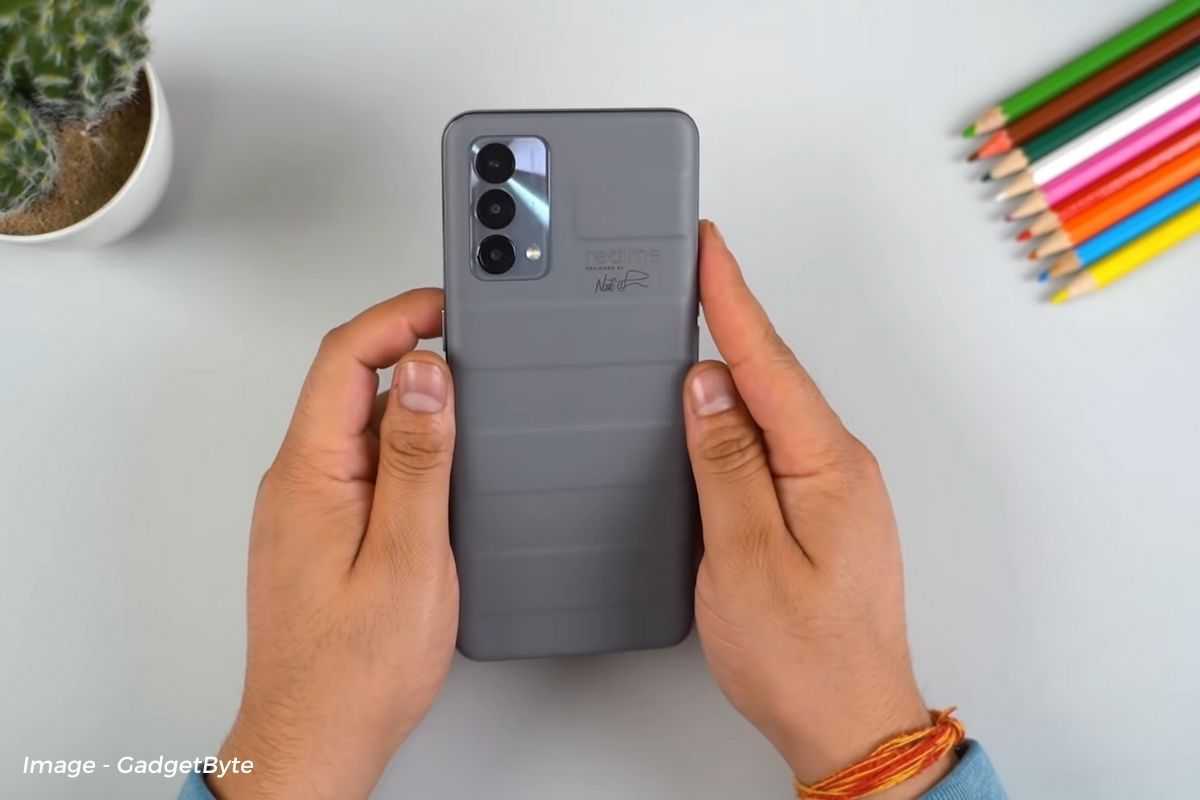 The Realme GT Master Edition is getting a new software update with firmware version RMX3360_11_A.07. It is confirmed to be currently available in India and may soon reach other markets.

The update might also include general bug fixes and device stability improvements. If you are a GT Master Edition user in any of the countries mentioned above, you can check for the update manually by heading to Settings » Software update and tapping on Download and install. You can also download the latest firmware file from realme’s firmware database and flash it manually.