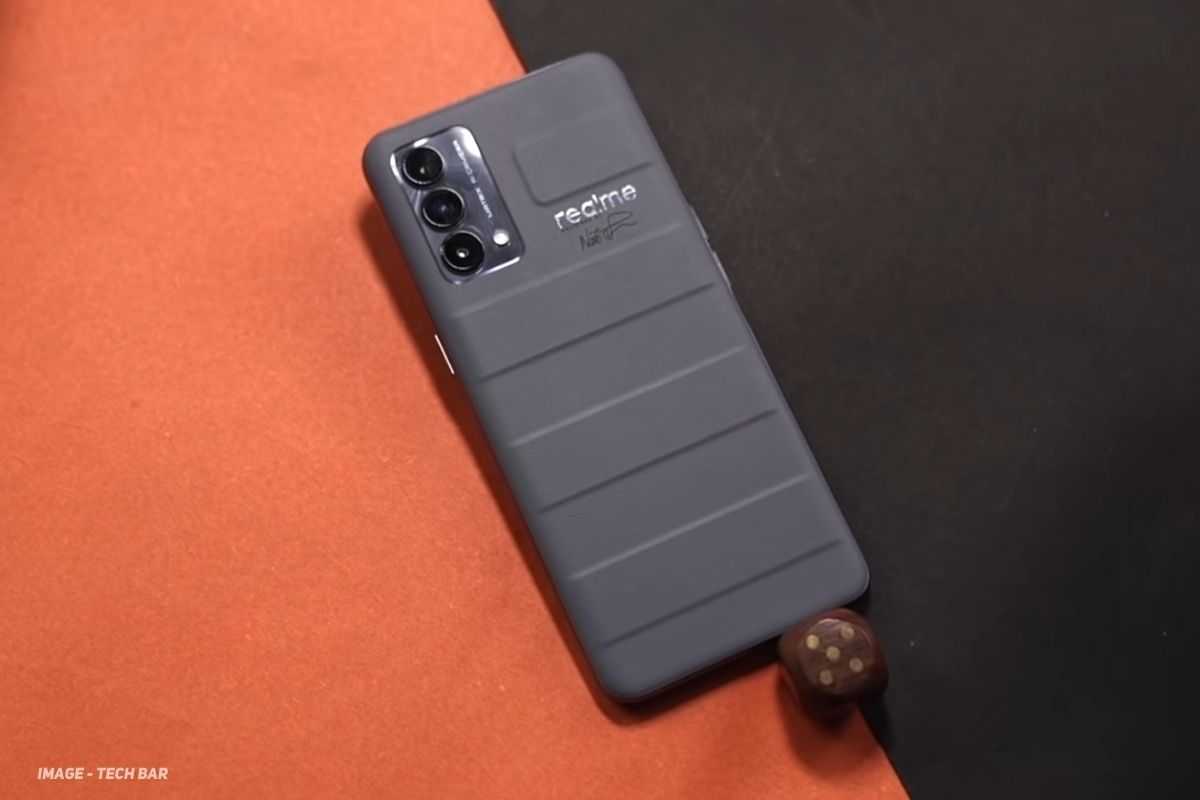 Realme doesn’t follow any fixed update frequency for the realme UI stable ROM but on average, the Stable ROM is updated once a month. This post will help our readers in keeping track of all the realme UI updates for Realme GT Master Edition (codename ‘RMX3360’), also check out our Realme content.

The Realme GT Master Edition 5G has a 6.43-inch FHD+ AMOLED with a 120Hz refresh rate and features a 64-megapixel camera. Octa-Core Snapdragon 778G SoC powers it with support for 5G.

The phone has 64-megapixel rear camera, along with an 8-megapixel ultrawide and a 2-megapixel macro camera. There is a 3.5mm audio jack. The GT Master Edition comes with a 4300mAh battery with 65W fast charging.