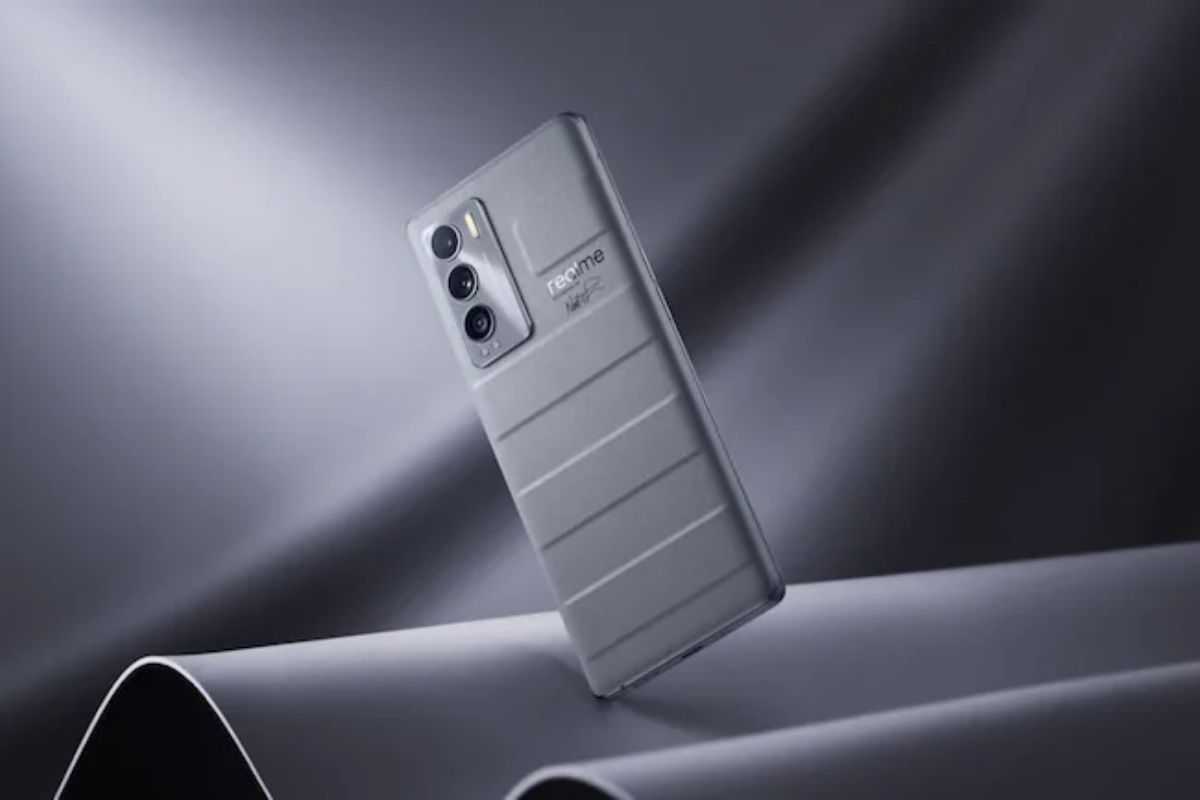 The latest over-the-air update for Realme UI 3.0 based on Android 12 has started rolling out for both the Open beta and regular users of the GT Master Edition. Open Beta testers are receiving an update with a size of 296 MB; whereas, the users of GT Master Edition with Android 11 get a package sized at 5GB featuring build number RMX3360_11_C.05.

To receive the update, users have to make sure to update their smartphones to the RMX3360_11_A.10 / RMX3360_11. A.12. Users can expect a host of user interface changes, boost in performance and secure experience with the additionally added customization of new tools for privacy.

If you are a Realme GT Master Edition user, you can download the Android 12 update by heading over to Settings » Software update and tapping on Download and install. You can also download the latest firmware file from Realme’s firmware database and flash it manually.