Update frequency at Realme isn’t standardized, but the company releases updates frequently. This post will help our readers keep track of realme UI updates for the Realme X7 Max (RMX3031).

Android 12 based realme UI 3.0 stable update is now out for the Realme X7 Max. 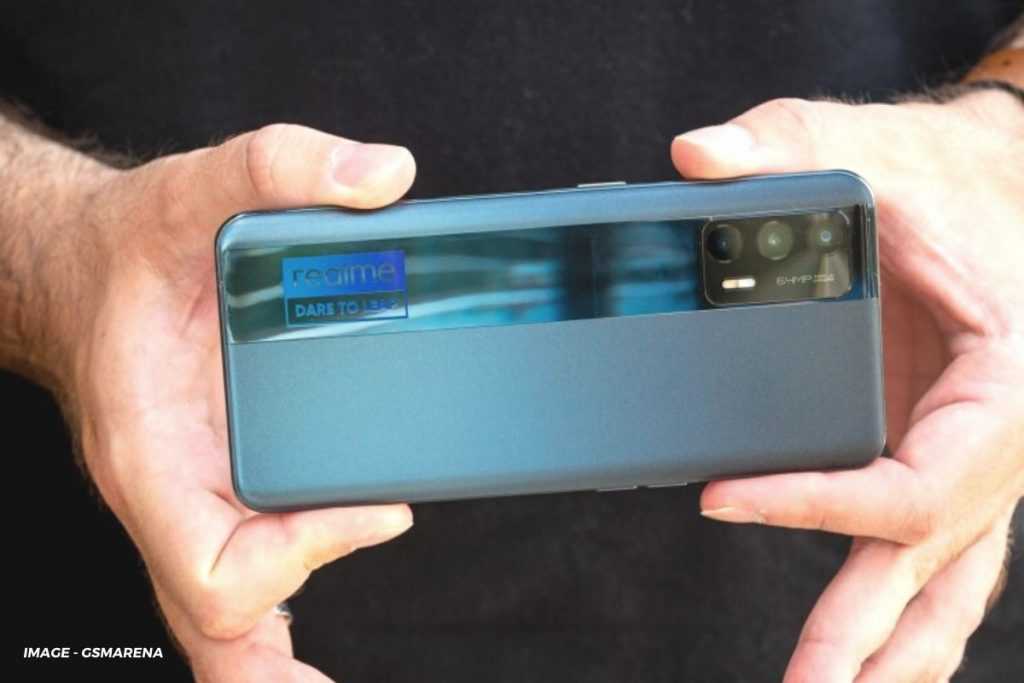