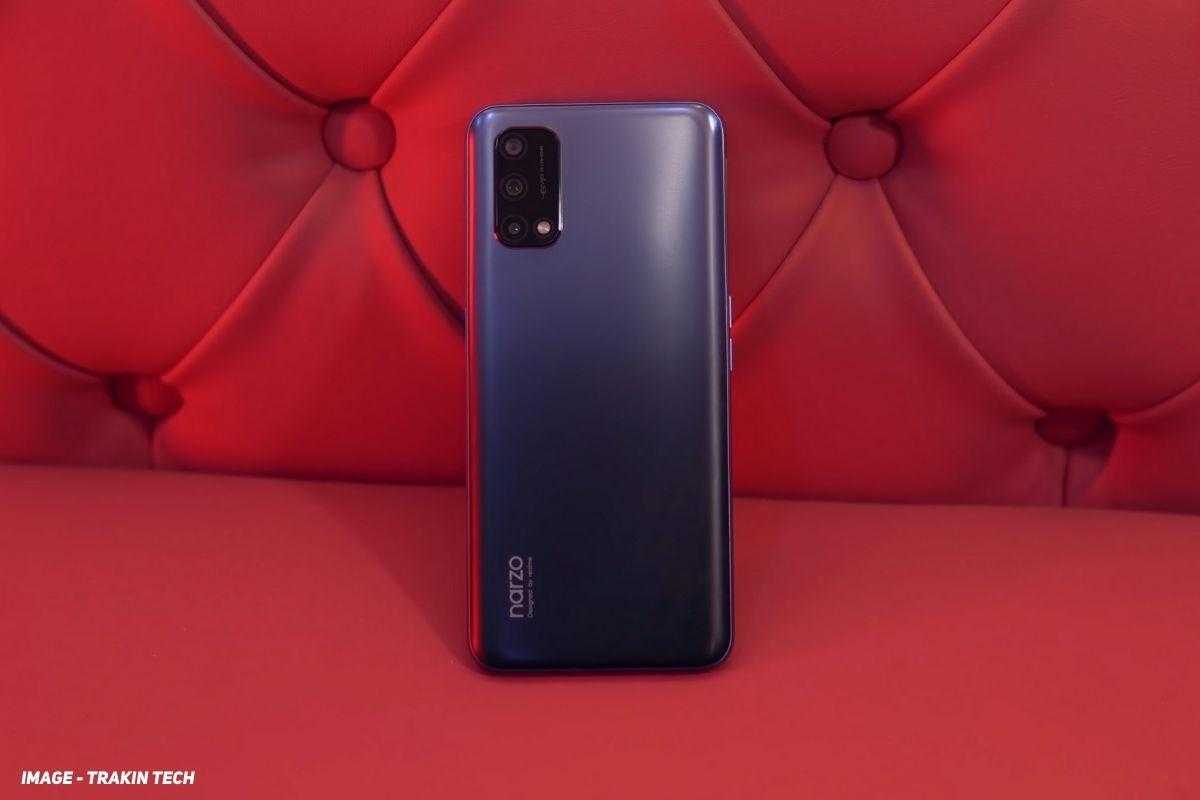 One of the two Realme’s Dimensity 800U based devices in India, the Realme Narzo 30 Pro 5G has started receiving the April 2021 update. The device is part of the third generation of Realme Narzo devices and has emerged as one of the best 5G offerings from the company lately.

The phone features the MediaTek Dimensity 800U, triple 64-megapixel camera array, a 120Hz IPS LCD display, and much more. The new OTA update carries the firmware version RMX2111PU_11_A.35 and sets to bring the latest April 2021 security patch update, fixes for some known issues, and optimizations for the overall system stability.

Once the update is ready for rollout on your device, you will receive a notification asking you to update. For the moment, you can go ahead and also manually check for updates via Settings -> About Phone -> Software Update.

The device was launched with Realme UI 1.0 based on Android 10 out of the box. The company has announced the Realme UI 2.0 based on the Android 11 update will arrive in Q3 2021.

On a side note, Realme has started rolling out a new update for its Snapdragon 720G SoC-based Realme 6 Pro. The new update bumps the software build number to RMX2061_11_A.49 and brings some major changes.

That said, what are your thoughts on the new update? Do let us know by dropping a comment down below.