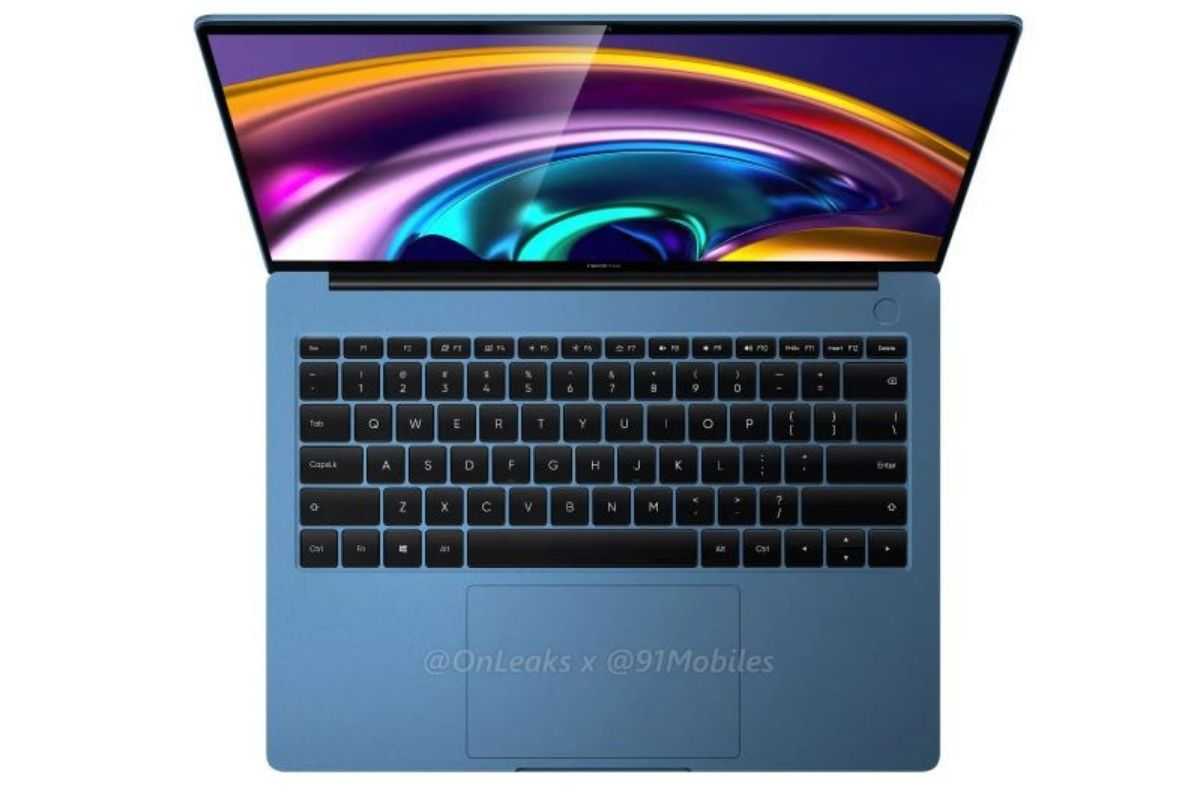 Realme has confirmed that it is working on a new laptop. The upcoming Realme laptop is expected to launch later this year. Realme has been teasing the laptops’ design without revealing any official details. Don’t worry, though, as RealmeTimes got you covered. Tipster Yogesh has exclusively collaborated with RealmeTimes to share the specifications and more details of the upcoming Realme laptop named the Realme Book Slim. Let’s take a look at the RealmeBook Slim specifications, and other details.

Realme Book Slim launch date remains unknown at the moment. The new tablet is expected to debut alongside the Realme Pad. Ahead of the launch, Yogesh, our source, has shared the detailed specifications and other details of the Realme laptop.

The new RealmeBook Slim will sport a 14-inch 2K display with a screen resolution of 2160×1440 pixels and a peak brightness of 300 nits. It is also said to have a blue light certification. The upcoming laptop will also have dual Harmon Kardon speakers, a triple microphone array, Windows precision drivers and a backlit keyboard. The RealmeBook Slim will be priced upwards of Rs.55,000 in India, the source confirms. Interestingly, the laptop is said to weigh just 1.3kgs.

Further, the upcoming laptop will be powered by the Intel Core i5-1135G7 mobile processors, along with Intel’s Xe graphics onboard. The device will have up to 16GB RAM and 512GB PCIe storage. As for the ports selection, there’s a USB 3.2 Gen 1, 2x USB C 3.1 port with support for PD and DP protocols, and a 3.5mm headphone jack. Finally, there’s a fingerprint sensor for biometrics, and a 54Wh battery (that supports 65W fast charging).

That said, we might see some more information regarding realme’s upcoming laptops, pricing and its release date in the upcoming few weeks. Do let us know your thoughts by dropping a comment down below.