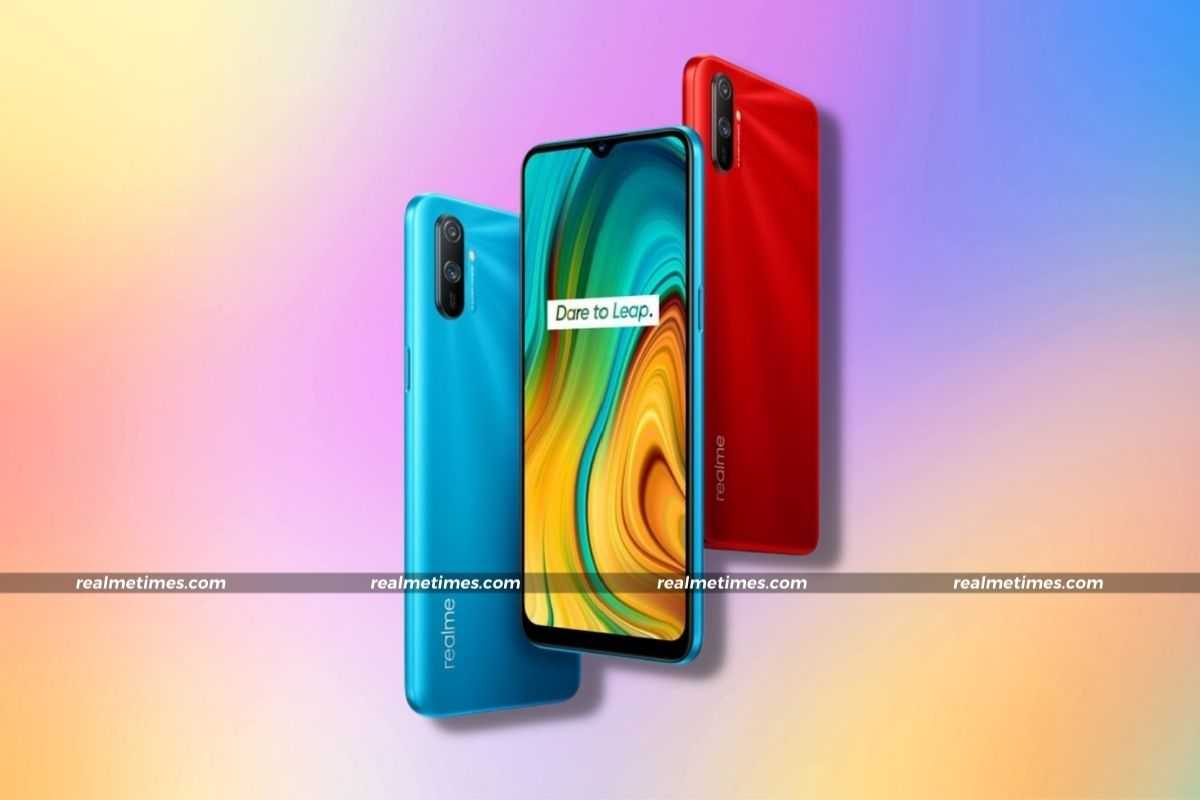 Realme started updating the Realme C3 to Android 11 some two months back. Today, that OS upgrade cycle is nearing its completion since the realme UI 2.0 stable update has just reached India.

Identified by the version RMX2027_11_C.04, the new firmware release has just started rolling out in India.  Downloading the newest over-the-air update will bump your realme UI version from 1.0 up to 2.0. On the cybersecurity front, the new security patch level you can expect following the download could be dated July 1st, 2021. While the July 2021 patch has already been rolling out for the past few weeks, major OS upgrades tend to be a month behind Realme’s latest security bulletin, so that’s pretty much par for the course.

Either way, this is the first major OS revision to hit the device, and likely the final one. With that said, the Realme C3 may continue receiving security patches for nearly a year. Courtesy of Realme going above and beyond to ensure its customers remain safe even many years after purchasing their devices.

If you are a Realme C3 user in India, you can now download the latest software update by navigating to Settings » Software update on your smartphone and clicking on Download and install. If you consider yourself an advanced user with knowledge on how to flash the firmware on your smartphone, you can download the latest firmware file from realme’s firmware database and flash it manually.