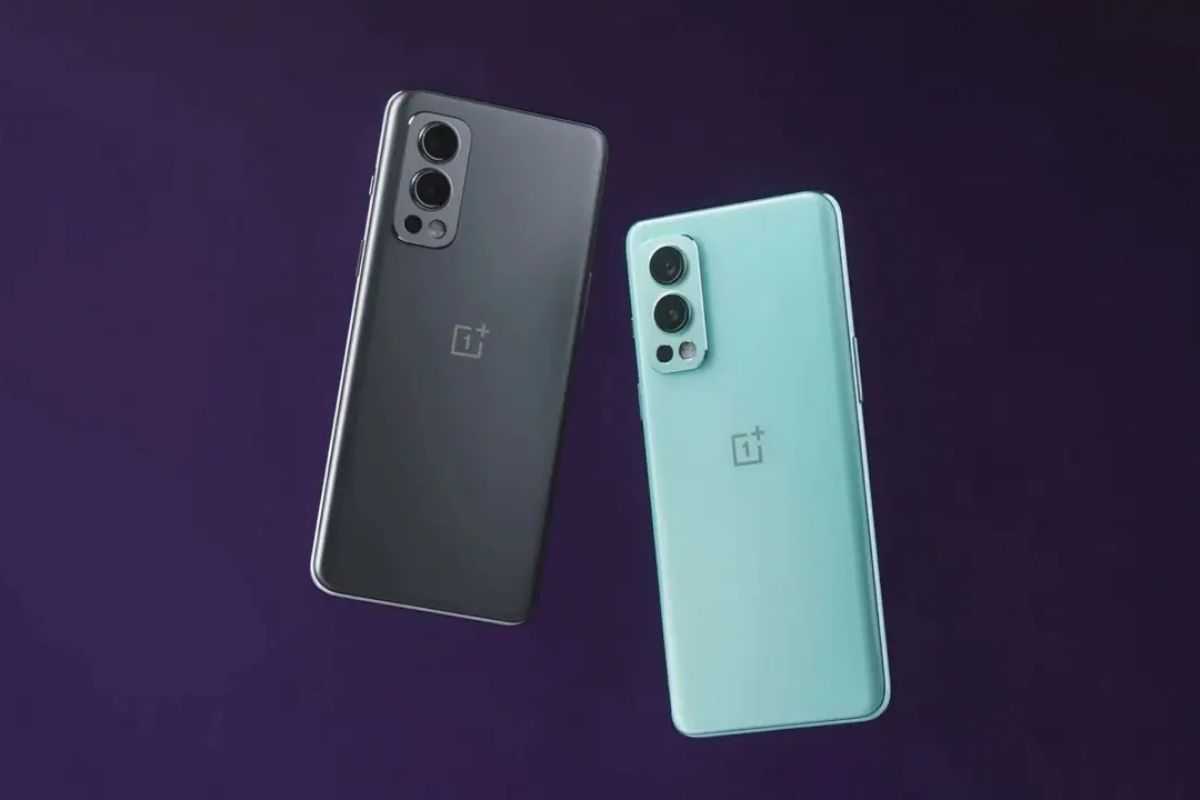 The Nord CE 2 and the Nord 2 CE Lite,  new gadgets from OnePlus, could be released in India shortly. These smartphones are said to compete with other Realme devices in the same price bracket, such as the X7 Max and GT Neo 2. It will be fascinating to observe how the new OnePlus gadget compares to the Realme devices. The Nord CE 2 will make its debut in the Indian market on the 17th of February. Here’s everything you need to know about the OnePlus devices.

The Nord CE 2 Lite, unlike most recent OnePlus devices, will have a 3.5mm audio jack. The headphone jack has returned, although the device lacks the alert slider that has been found on many OnePlus devices.

A 6.59-inch Full HD+ display with a 90Hz refresh rate is rumoured to be included in the Nord CE 2 Lite. While there is no information on what type of display this gadget will have, the fact that it has a side-mounted fingerprint scanner suggests it will be an LCD panel. The phone will be powered by Qualcomm’s Snapdragon 695 processor, which will be paired with the Adreno 619 GPU.

The phone could potentially come with a 5000mAh battery and 33W fast charging capabilities. The handset is reported to have a triple back camera configuration, including a 64MP OmniVision main sensor, in terms of optics. The phone will also have a 2MP macro sensor and a 2MP depth sensor in addition to the main sensor. The handset could have a 16MP Sony IMX471 sensor on the front for selfies and video calls.