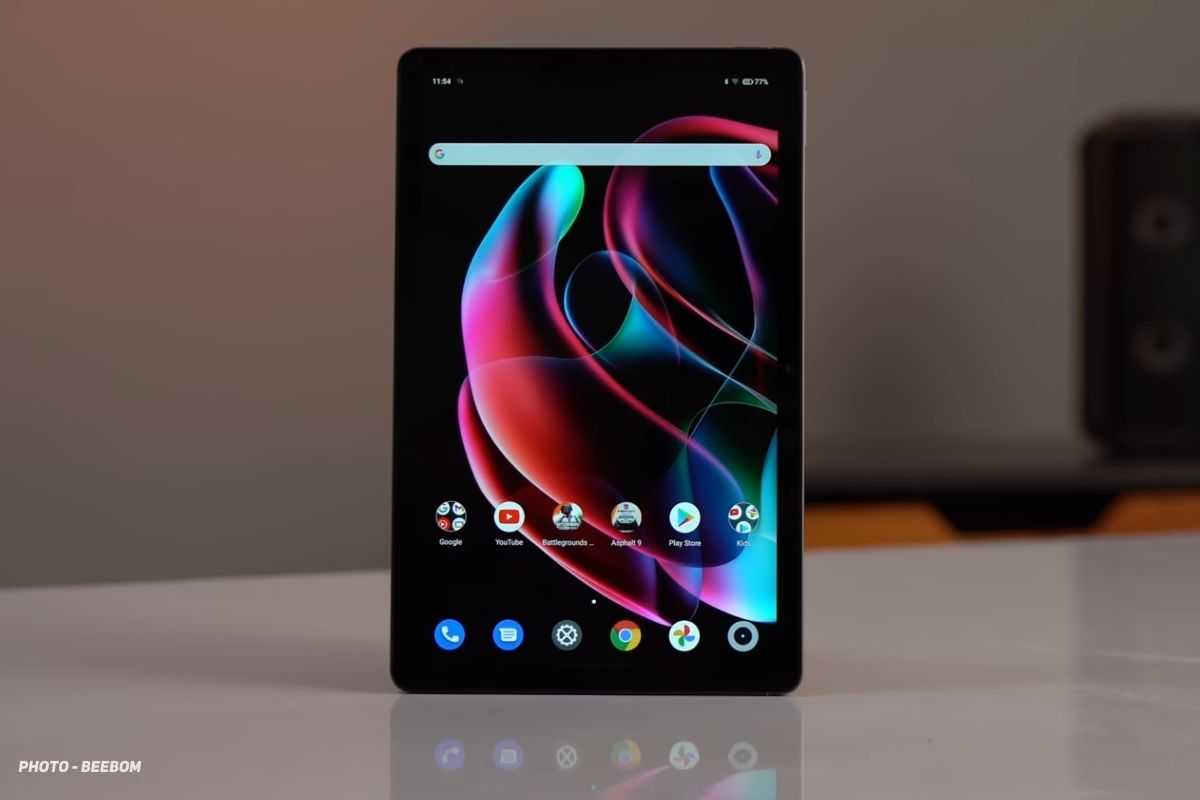 Realme released their first tablet, the Realme Pad last year (2021). The tablet has been ever since appreciated due to the features offered at the price point. During the launch, Realme’s CEO Madhav Seth has also revealed that the company will be releasing more tablets, and it appears that a new Realme Pad will be released soon. Let’s take a closer look at the upcoming realme Pad and its specifications.

According to a fresh report from MySmartPrice, a new Realme Pad with the model number RMP2106 is in the works. The next Realme Tablet will be powered by a UniSoC engine rather than a Snapdragon or Mediatek processor, according to the report. The original Realme Pad is powered by the MediaTek Helio G80 processor.

The next Realme Tablet will include an 8MP rear camera with an f/1.78 lens and a focal length of 27.9mm. For selfies and video calls, the upcoming tablet dubbed the RMP2106 will have a 5MP sensor with an f/1.8 aperture and a 27.7mm focal length on the front.

While we currently don’t have any information on the gadget’s other specifications or the precise launch date Realme India is likely to begin teasing the device once the debut date approaches. If we learn anything new about the new Realme Pad Mini, we’ll be sure to update this blog.