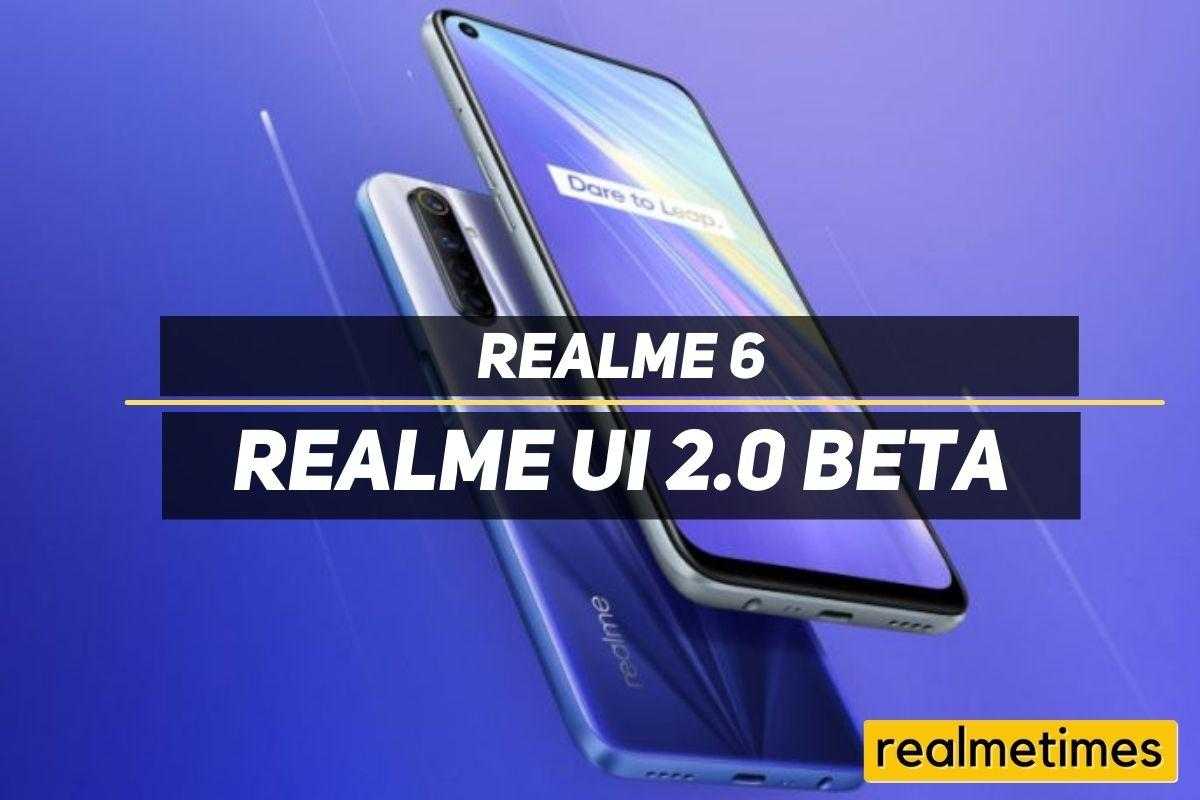 Realme has started accepting applications for Realme UI 2.0 Beta on the Realme 6. To recall, the  Realme 6sports the MediaTek Helio G90T, a 6.5-inch 90Hz Full HD+ IPS LCD display, a 4300 mAh Battery with 30W fast charging, and much more. The device was launched with Realme UI 1.0 (Android 10) onboard.

The Realme 6’s Android 11 based Realme UI 2.0 Early Access update was scheduled for January and fulfilling the promise, the company has now started accepting applications for the same. The early access users will be the fortunate ones to experience the whole new experience of Realme UI 2.0 based on Android 11 at the earliest, which brings an awesome level of customization, optimizations, and security with a beautiful essence of vanilla Android.

How to Apply for Realme 6 Early Access Beta Application: 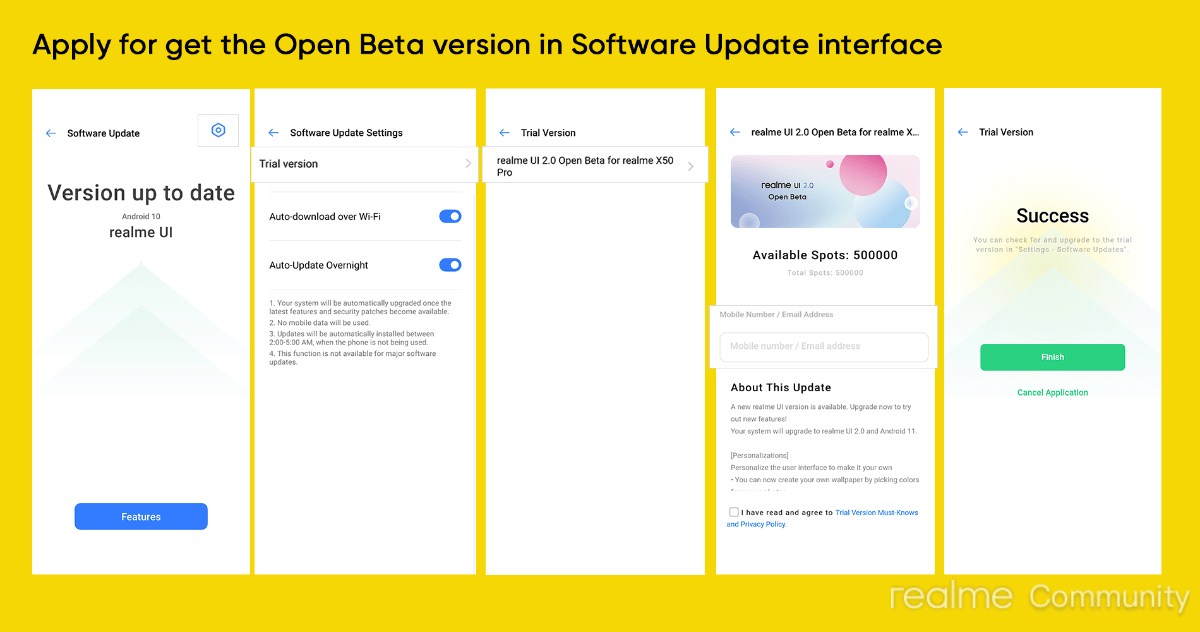 This new beta version faces issues with swipe-up gestures in some scenes, and there’s a low probability that the virtual button window is transparent when calling out in the game.

If there are any bugs or issues you encounter, report them on the following links: https://forms.gle/q6rT94CVuX6j4scj8 or https://docs.google.com/forms/d/e/1FAIpQLSeDXB62-RHTV9vwzSjyir0H1ghvqZEgWa-PQaFzeQp20MTqtA/viewform?usp=sf_link

That said, have you applied? Do let us know by dropping a comment down below.