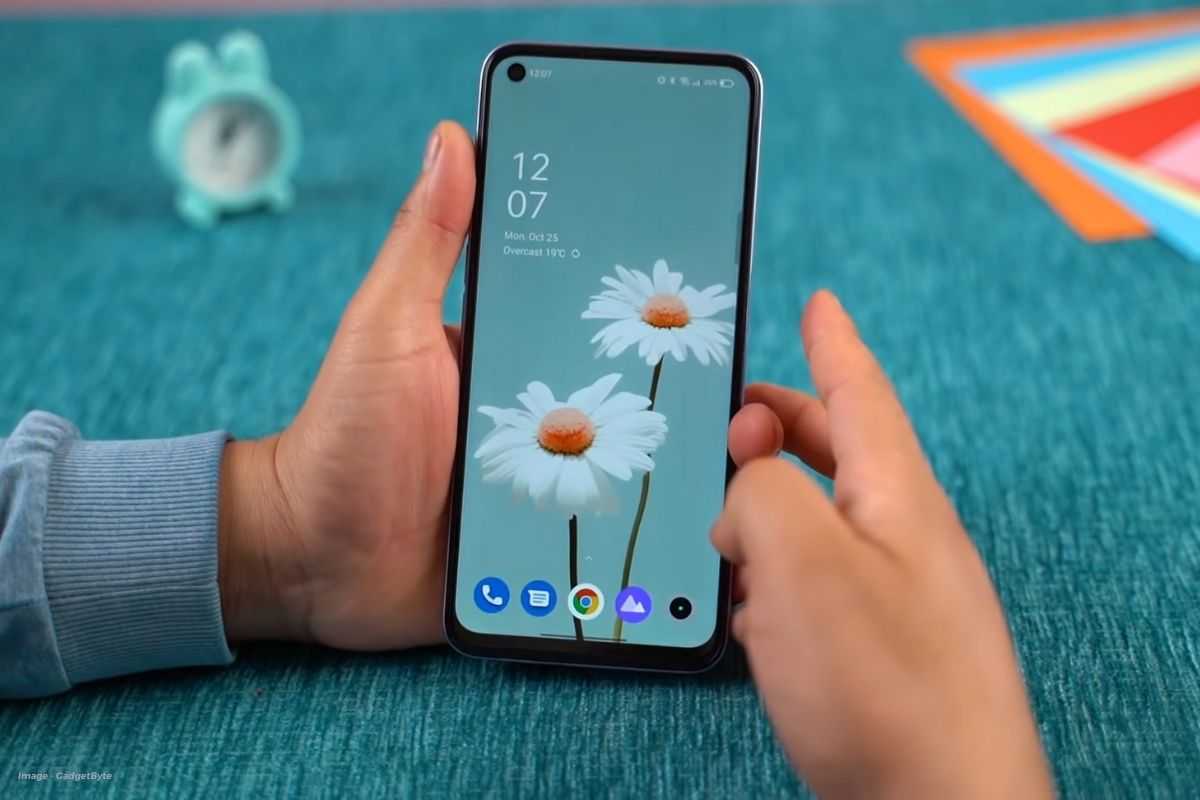 Both devices are still running Android 11 with Realme UI 2.0 and have yet to receive the Realme UI 3.0 update. According to the changelog, the new update includes the February 2022 security patch, which addresses a number of security flaws. In addition, the update improves system stability and optimises system performance.

The latest firmware versions for both devices are included in the new update for both devices. The Realme 8i’s software version is RMX3151_11_A.38, whereas the Narzo 20’s software version is RMX2191_11_C.14. Because Realme upgrades are rolled out in stages, the update will first be pushed out to a small number of phones, and if no issues are discovered, it will be rolled out to more phones later. Customers in India are currently receiving the upgrade, but we anticipate that additional nations will follow suit soon.

Users can also check for updates by navigating to Settings » Software update and choosing Download and install from the drop-down menu. If that doesn’t work, you can boot your device into recovery mode and download the necessary firmware from Realme’s database, which you can then flash later.

With that said, please let us know if you’ve run into any issues with the new update on either device by leaving a comment below.