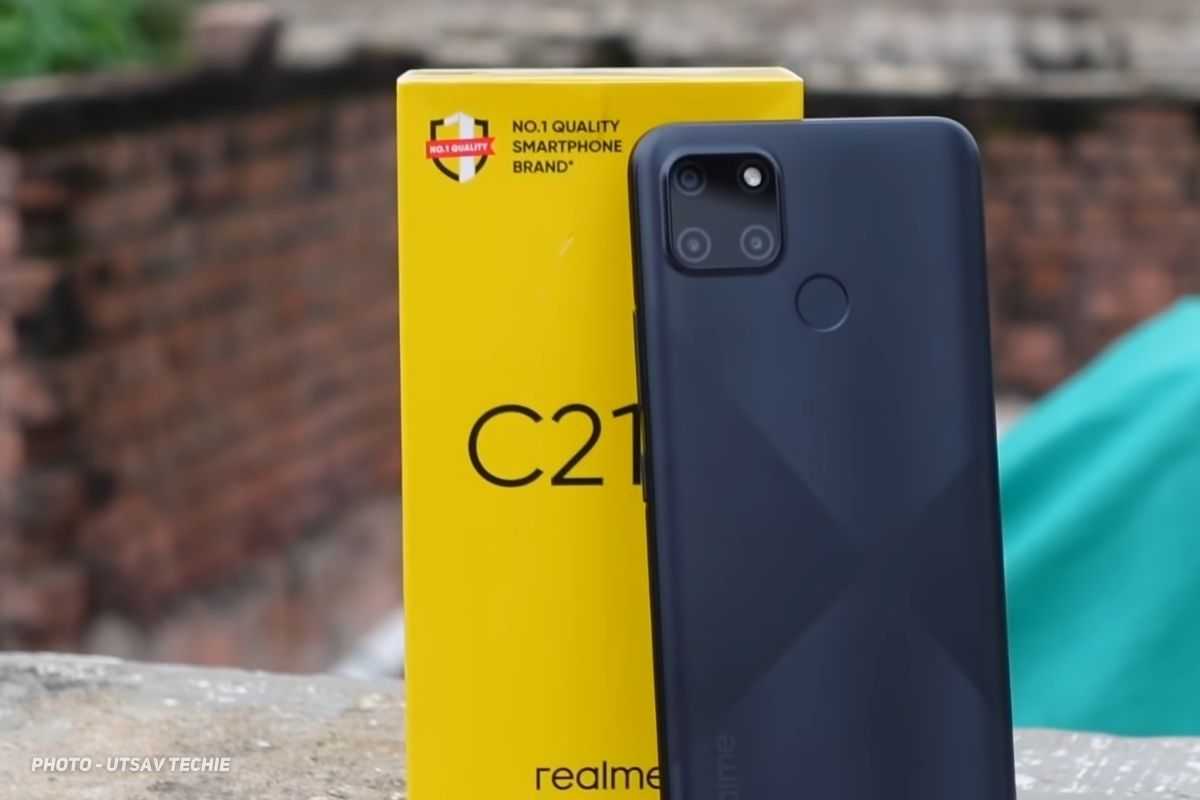 The Realme C21 has joined the list of devices receiving the January 2022 Security Patch, as Realme has started to push a new update for the device. Recently, the X7 Max also received a similar update. Currently, the update is available to the Indian variant of the Realme C21 and may be rolled out globally at a later stage.

The firmware version rolling out for the Realme C21 with the January 2022 Security Patch is RMX3201_11_C.07. According to the Software update section, the update size is around 602MB. One thing to note here is that this is not a major system update and doesn’t bring realme UI 3.0, hence the device still runs on Realme UI 2.0 based on Android 11.

Users can also check for the latest version by going to Settings » Software update and selecting Download and install from the menu. Alternatively, you can also go to your device’s recovery mode get the proper firmware file from Realme’s database and then flash it later. As Realme releases updates in a staged manner, a small number of smartphones will receive the update first and if no issues were discovered, more devices will get the update later.

Well with that said, do let us know if you found any new bugs after updating your device with this new update, by dropping a comment down below.