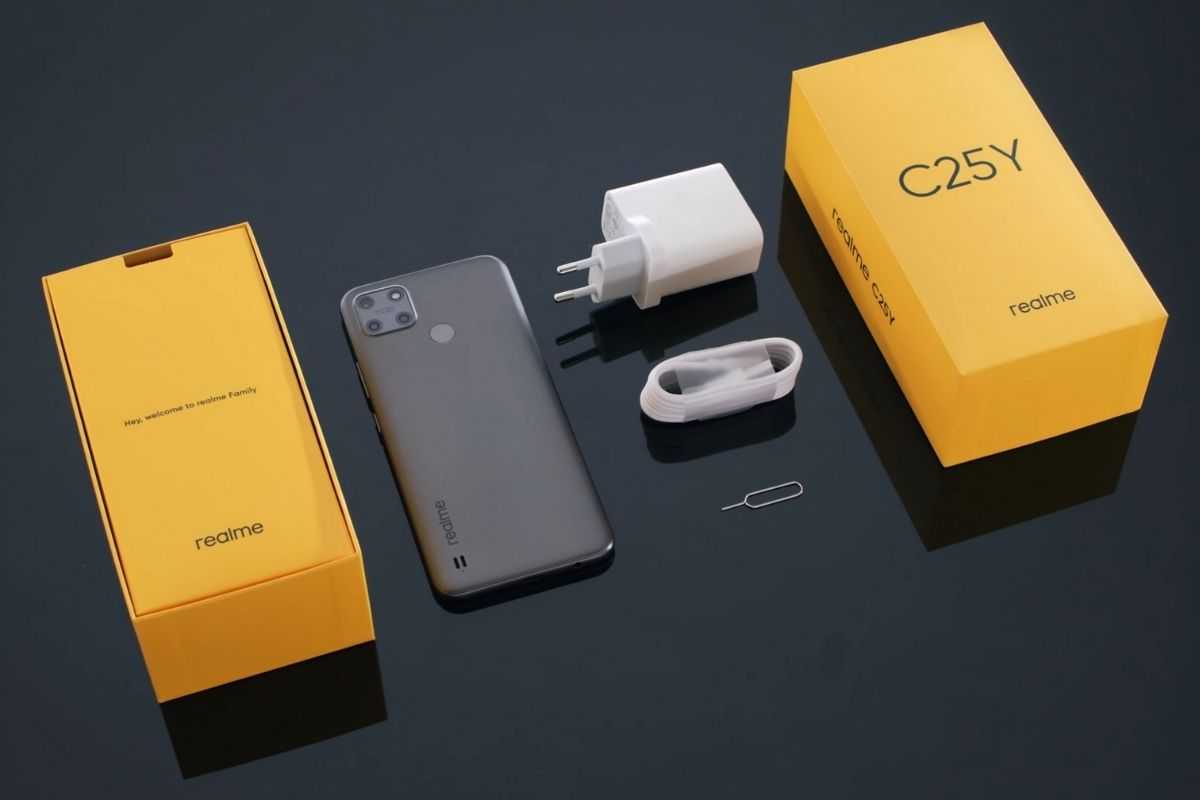 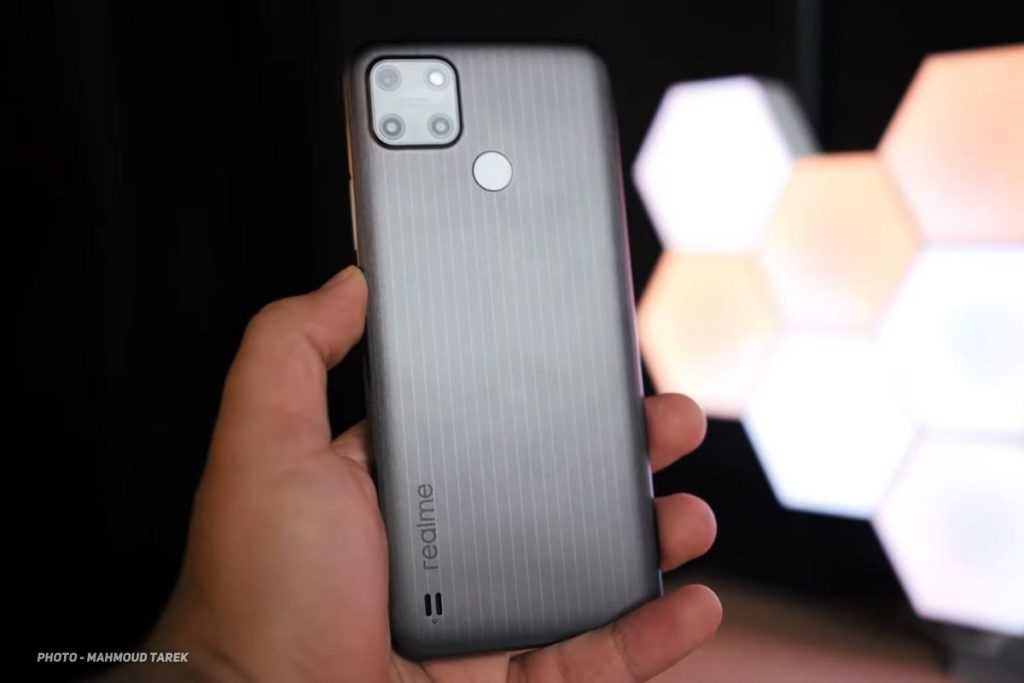 [October 13, 2021]: And it begins, the first software update is now rolling out to the realme C25Y carrying the firmware version number RMX3265_11_A.13 which brings the September 2021 security patch and improves system stability.

The realme C25Y is not scheduled to receive the Android 12 based realme UI 3.0 update globally. The C25Y doesn’t appear in the shared timeline by the company indicating that the company has left the device out of the list of devices receiving the update.

Spotted a newer software version for the Realme C25Y? Tip us on Twitter!