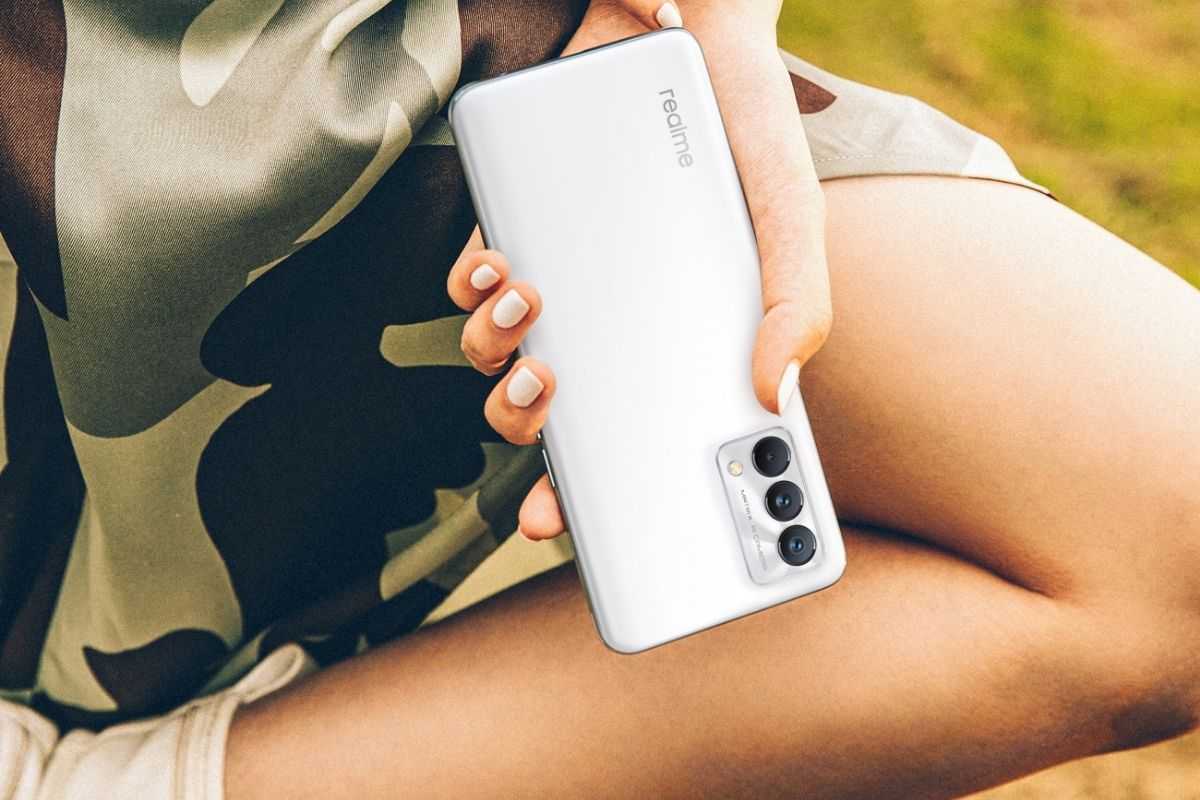 After a long wait, Realme has finally unveiled the Realme GT and the Realme GT Master Edition in India. The company announced the phone during the launch event held on August 18 2021, alongside a bunch of new and exciting products. The GT packs in the Snapdragon 888 beneath with a 64-megapixel primary sensor while the GT Master Edition has a cool new design, all-new 6nm based Snapdragon 778G chipset and more under the hood. Here’s everything you need to know regarding these new smartphones.

The Realme GT on the other hand will be available in two colours: Dashing Silver & Dashing Blue in 8GB+128GB storage variant, priced at INR 37,999 along with a dual-tone vegan leather design variant, Racing Yellow, in 12GB+256GB storage variant priced INR 41,999 respectively. The first sale is scheduled for 25th August, 12:00 noon onwards on realme.com, Flipkart & Mainline channels 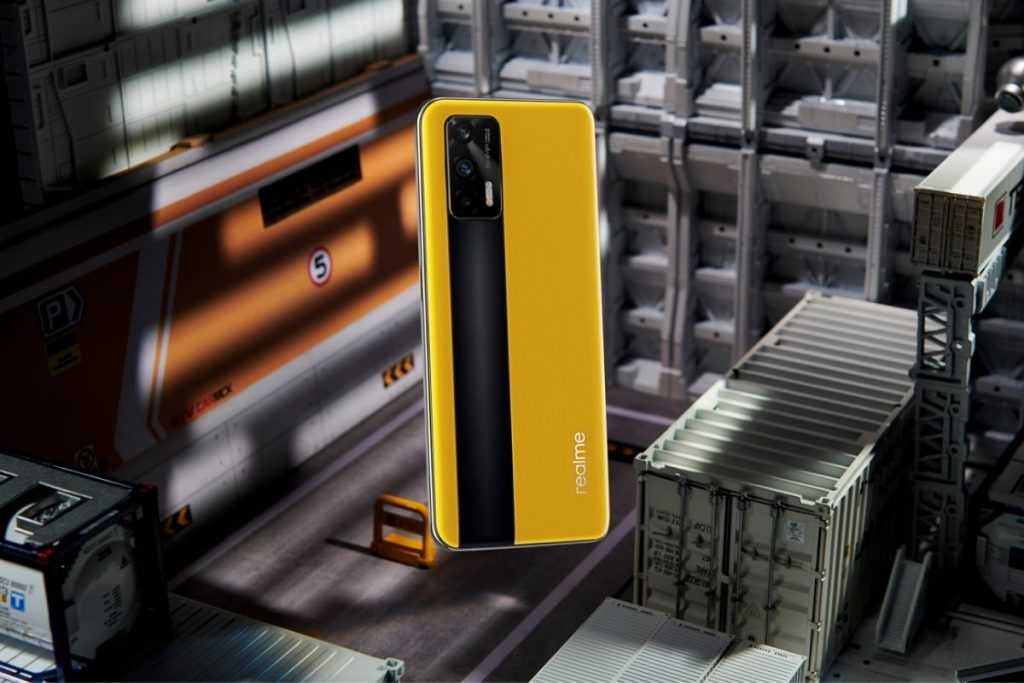 The Realme GT has a 6.43-inch Full-HD+ Super AMOLED display with a single punch-hole cutout on the left and runs on Android 11 with the Realme UI 2.0 overlay on top. The screen has a peak brightness of 1000nits and refreshes at 120Hz. For the front, there’s Corning Gorilla 5 protection. The Qualcomm Snapdragon 888 5G SoC, which is coupled with the Adreno 660 GPU, is found beneath. Up to 12GB LPDDR5 RAM and 256GB, UFS 3.1 storage are available in the phone.

The new Realme GT 5G has a triple camera module with a primary 64-megapixel sensor, an 8-megapixel wide-angle lens, and a 2-megapixel macro lens on the optical front. On the front, there’s a 16-megapixel camera for selfies and video chats. PureRaw mode, AI selfies, 4K 60fps shooting, and more are among the smartphone’s camera capabilities.

The smartphone is backed by a 4,500mAh battery with 65W rapid charging capability. Dual 5G, 4G LTE, Wi-Fi 6, Bluetooth 5.2, GPS, a 3.5mm headphone socket, and a USB Type-C connector for charging and data transmission are among the phone’s other connectivity choices. For biometrics and security, there’s an in-display fingerprint sensor, as well as dual speakers, Dolby Atmos compatibility, and Hi-Res audio. 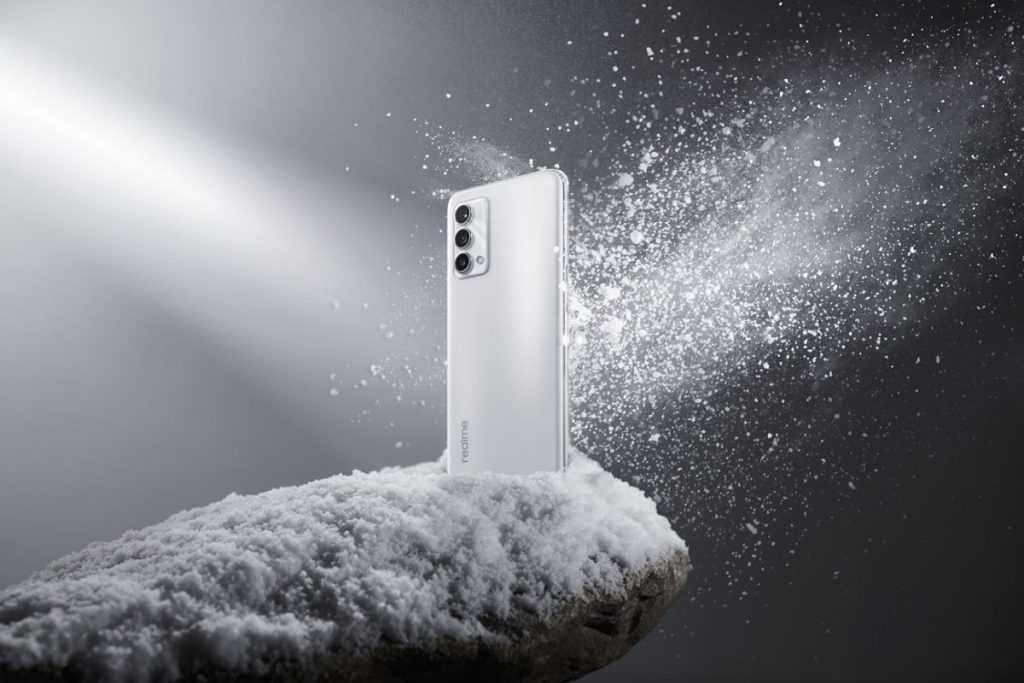 The new phone was created by Naoto Fukusawa, a Japanese industrial designer. The GT Master Edition’s rear panel is inspired by travel baggage (suitcases), which the firm claims “symbolises the delights of travel.” A 4,300mAh battery powers the phone, which can be recharged with a 65W fast charger.

A 6.43-inch 120Hz AMOLED display is included on the Realme GT Master Edition. The phone is powered by the all-new Snapdragon 778G processor, which is built on a 6nm process. A stainless steel frame serves as a cooling layer, preventing the gadget from overheating. For selfies and video chats, there’s a 64-megapixel triple-camera on the back, as well as a 32-megapixel selfie shooter.

That said, what are your thoughts on the newly arrived smartphones? Do let us know by dropping a comment down below.