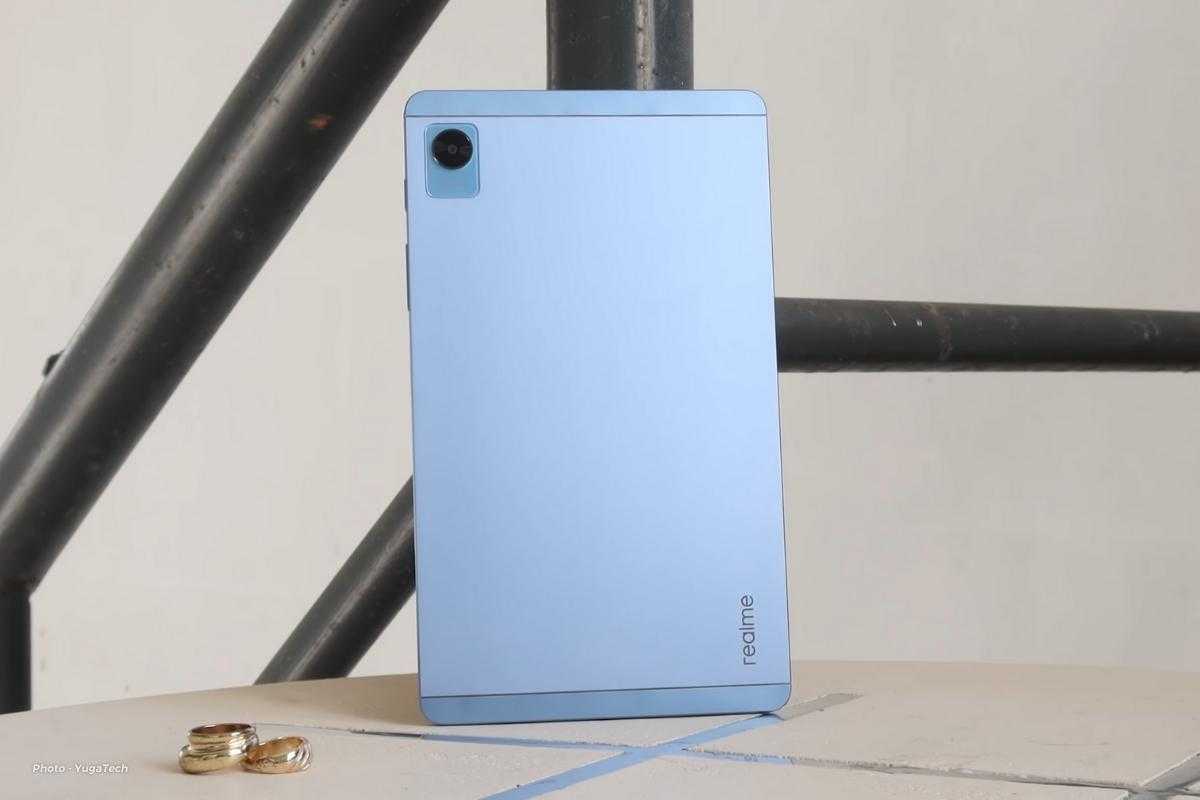 Realme has launched the Realme Pad Mini, a new tablet in its portfolio. This new tablet has a design that is comparable to the originally launched Realme Pad, which set the way for Realme’s tablet category last year.

After several leaks and rumours on the internet, the tablet has finally arrived in the Philippine market. The tablet’s Unisoc chipset supports 4G and is available in two distinct colour variants. Let’s take a look at the specifications, features, pricing, and availability of the Realme Pad Mini. 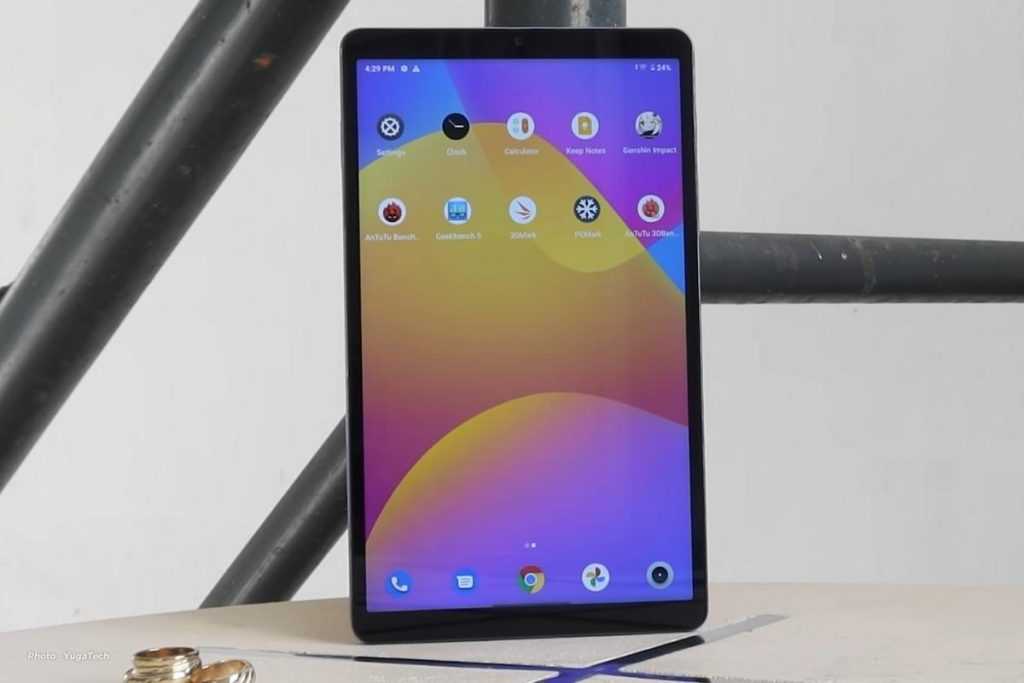 The Pad Mini has dual stereo speakers, a 4G Nano Sim slot, and runs on Realme UI, which is based on Android 11. Realme’s newest tablet has a single 8-megapixel camera on the back that can capture 1080p movies at 30 frames per second. In addition, the Pad Mini has a 5-megapixel front-facing camera for making video calls and taking selfies.

The Realme Pad mini has 4G VoLTE, Wi-Fi, GPS, Bluetooth 5.0, a 3.5 mm headphone jack, and a USB Type-C 2.0 connection for connectivity. The device’s sensors include an accelerometer and a proximity sensor. The Pad Mini’s battery is a 6,400 mAh cell that allows rapid charging at 18W. The tablet’s design has Realme branding on the back and bottom, as well as a sleek aluminium alloy-based unibody chassis.

Realme’s Mini Tablet Starts at $200 in the Philippines

The Pad Mini will be available for purchase on the Lazada e-commerce site in the Philippines starting at midnight on April 5th. On both storage versions of the Realme Pad Mini, early buyers will enjoy exceptional discounts and bonuses. You can check out the first impressions and review of the Realme Pad Mini in a video from Yuga Tech linked below.