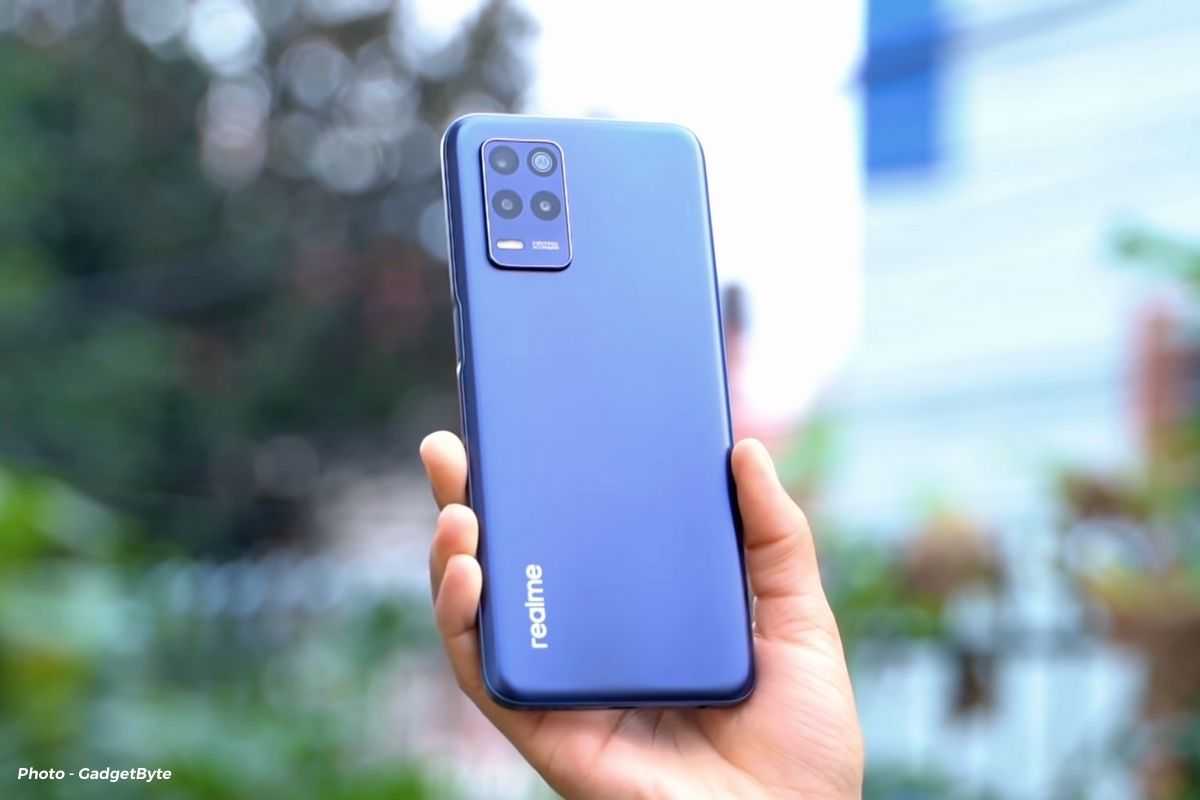 The realme 8S 5G and C25 arrived in India back last year (2021). While these devices – 8S and C25 haven’t received the Android 12 update yet, users can be happy to know that the smartphone has started getting a new security patch. Realme has released the January 2022 security update to the smartphone.

If you are a user of any one of the devices mentioned above in India, you might have already received the new update’s notification. If you haven’t received it yet, you can check for it manually by navigating to Settings » Software update and tapping on Download and install. You can also download the latest firmware file from realme’s firmware database and flash it manually.

The realme 8S 5G and the C25 are in line to receive the Android 12 based realme UI 3.0 update globally. The update for the C25 is scheduled to arrive in the first half of this year (ranging between January June), while the 8S might get it in Q2 (ranging between July to December 2022). Both the smartphones were launched running Android 11 based realme UI 2.0 on board and Android 12 will be the first major Android update to hit these devices.

That said, do let us know if you have received the update, by dropping a comment down below.