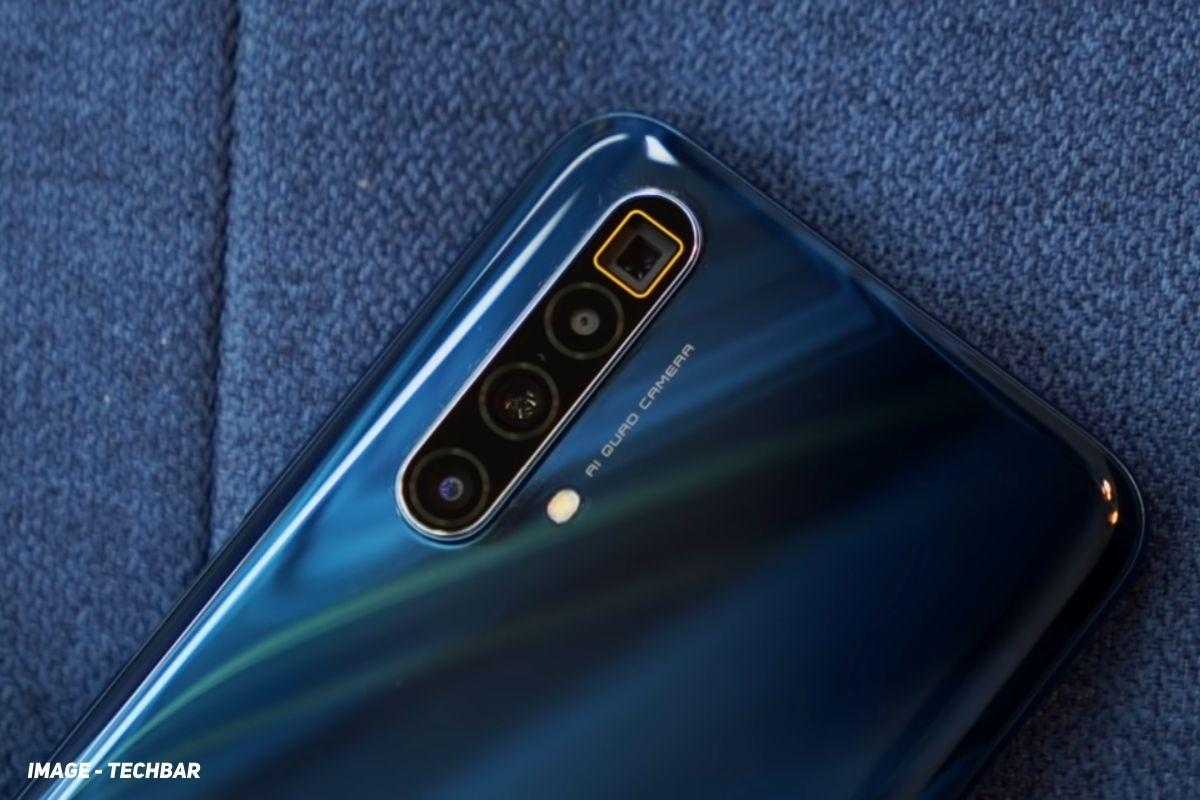 If you own any of the devices mentioned above and are a user in India, you can check for the latest update by navigating to Settings » Software update and tapping on Download and install. You can also download the latest firmware file for your smartphone from realme’s firmware database and flash it manually.

The new update for the X3 series adds support for two new languages, Estonian and Lithuanian while improving the system stability and performance.

The Realme 5 series update doesn’t bring any new features but bumps up the security patch to the month of September 2021.

That said, do let us know your thoughts by dropping a comment down below.