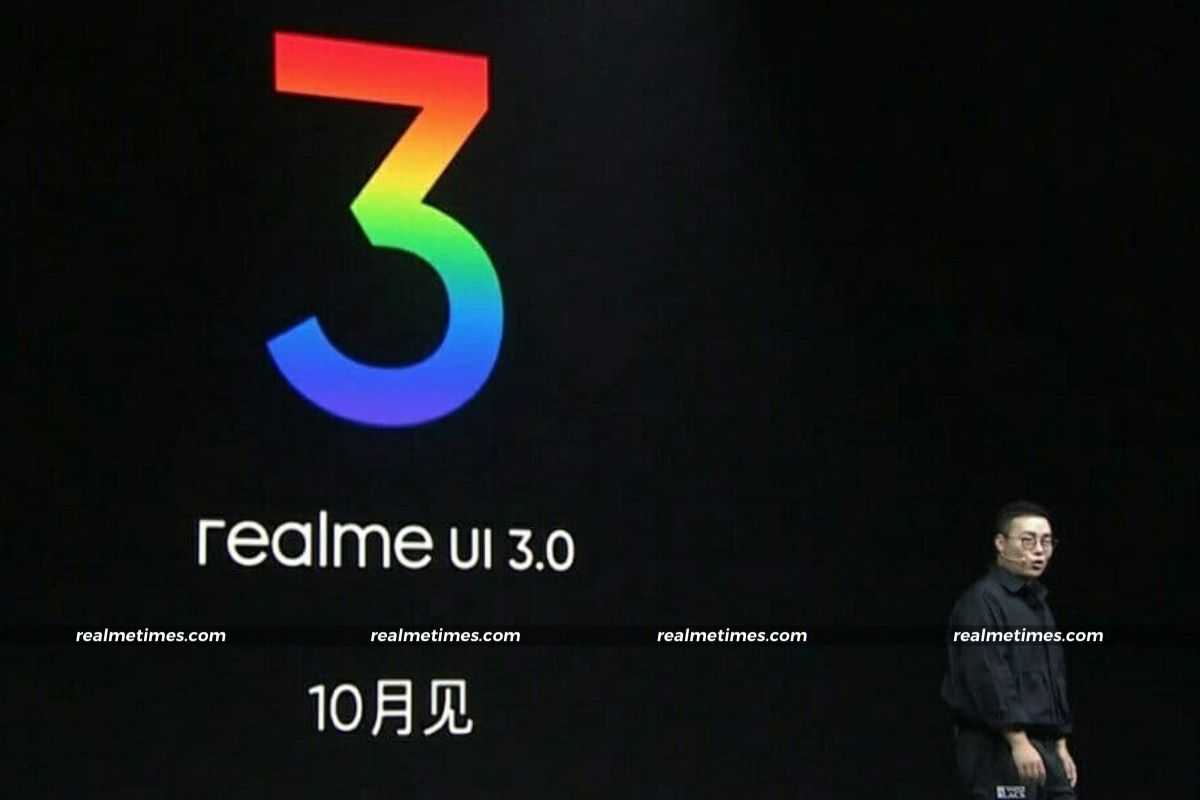 At the Realme GT Neo 2 launch event in China, held on September 22, realme has teased the arrival of its next generation of software for its smartphones, the realme UI 3.0. The OS was rumoured for quite a while now, but realme has now confirmed the launch date of the UI. Realme UI 3.0 will be based on Android 12 and is set to launch next month, that is October 2021 in China. Let us take a look at the Realme UI 3.0 launch date, and list of compatible devices. Check out our Android 12 related content.

Chinese smartphone manufacturer, realme has today confirmed the launch of the realme UI 3.0 for the month of October 2021. The release date was announced alongside the new Realme GT Neo 2 smartphone in China. The new smartphone skin is expected to be based on Android 12 and ship to a ton of smartphones.

These were a few devices expected to receive the realme UI 3.0 update. You can head over to our detailed compatibility post here to find out whether your smartphone would be upgraded to the latest UI version or not.

That said, the release date is for China and probably would be for the beta versions. Users may have to wait for a couple of additional months for the stable update to come out.