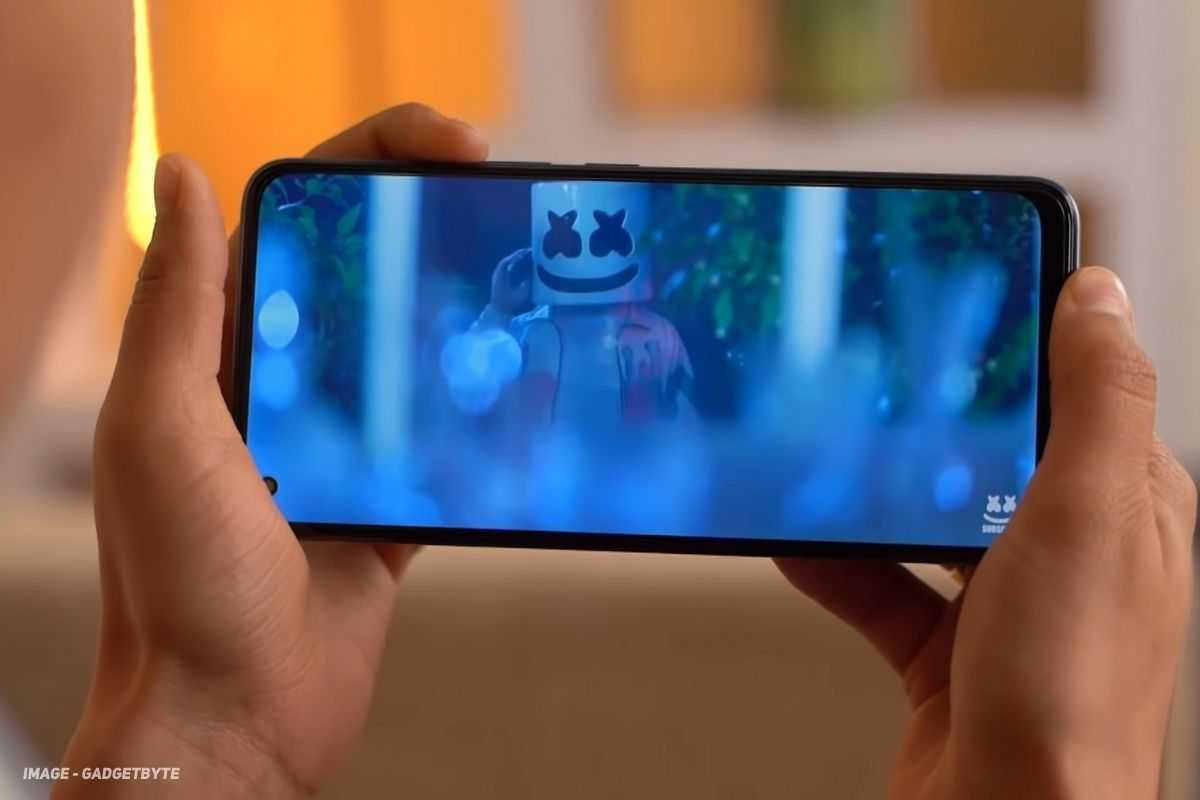 Realme appears to be on a roll today. After releasing the latest security update to the unlocked Realme 8, Realme 5 Pro, Realme X3 and more, the company has released it to the Realme 8 Pro. The update is currently available in India, but it could soon expand to other countries worldwide.

The new software update for the Realme 8 Pro comes with firmware version RMX3081NV_11.A.42. It includes the September 2021 security patch that fixes more than 50 privacy and security-related vulnerabilities. The update also adds the Dynamic RAM Expansion feature, which fixes issues with the fingerprint scanner and Netflix. The update could also include general bug fixes and device stability improvements.

If you are a Realme 8 Pro user in India, you might have received the new software update’s notification. If you haven’t received it yet, you can check for the OTA update by navigating to Settings » Software update and tapping on Download and install. You can also flash the firmware manually after downloading the firmware file from realme’s database. The changelog has been attached below.

That said, what are your thoughts on the same? Do let us know by dropping a comment down below.