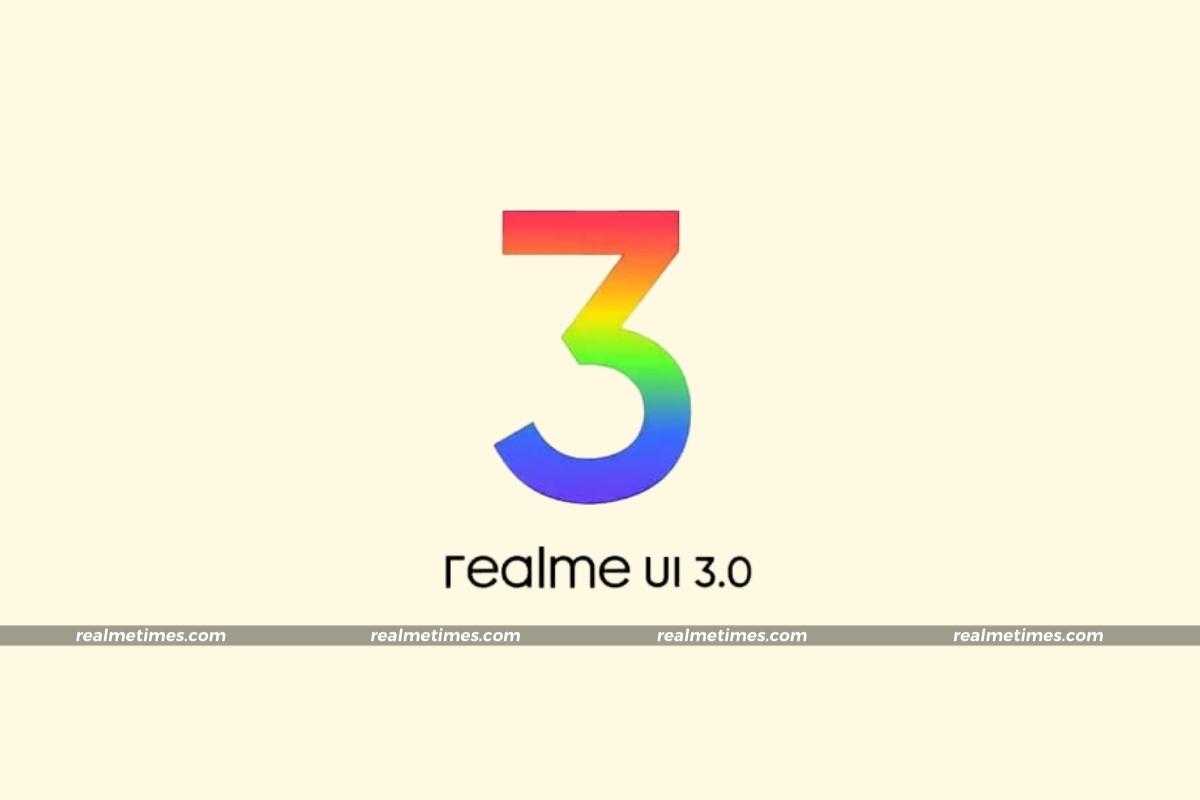 Realme UI 3.0 was introduced on Wednesday, October 13th in conjunction with the flashy new Realme GT Neo2 in India. The Chinese smartphone manufacturer’s new custom skin is based on Google’s Android 12 and claims to provide Realme smartphone customers with a “brand-new experience”. Named realme UI 3.0, and a successor to last year’s Realme UI 2.0, it introduces all-new icons and an interface that the company prefers to call Fluid Space Design. The proprietary interface is said to give users a spatial feeling and a set of customisation options that operate with more than just icons or backgrounds, but also typefaces and other UI components.

However, as with all generation upgrades, not all devices receive the latest update, and the same is the case with realmeUI 3.0. Realme has officially released a timeline for its eligible devices. In this article, we will look at the devices that have a very high probability of not getting the new features of Android 12 with realme UI 3.0. Also, check out our other realme UI 3.0 related content.

No Realme UI 3.0 for these Realme Smartphones

Realme has announced that the Realme GT 5G will be the first smartphone to receive the Realme UI 3.0 upgrade. The flagship smartphone will receive the upgrade in October. That said, would you be interested in trying out Android 12 based custom ROMs for your realme device? Do let us know by dropping a comment down below.