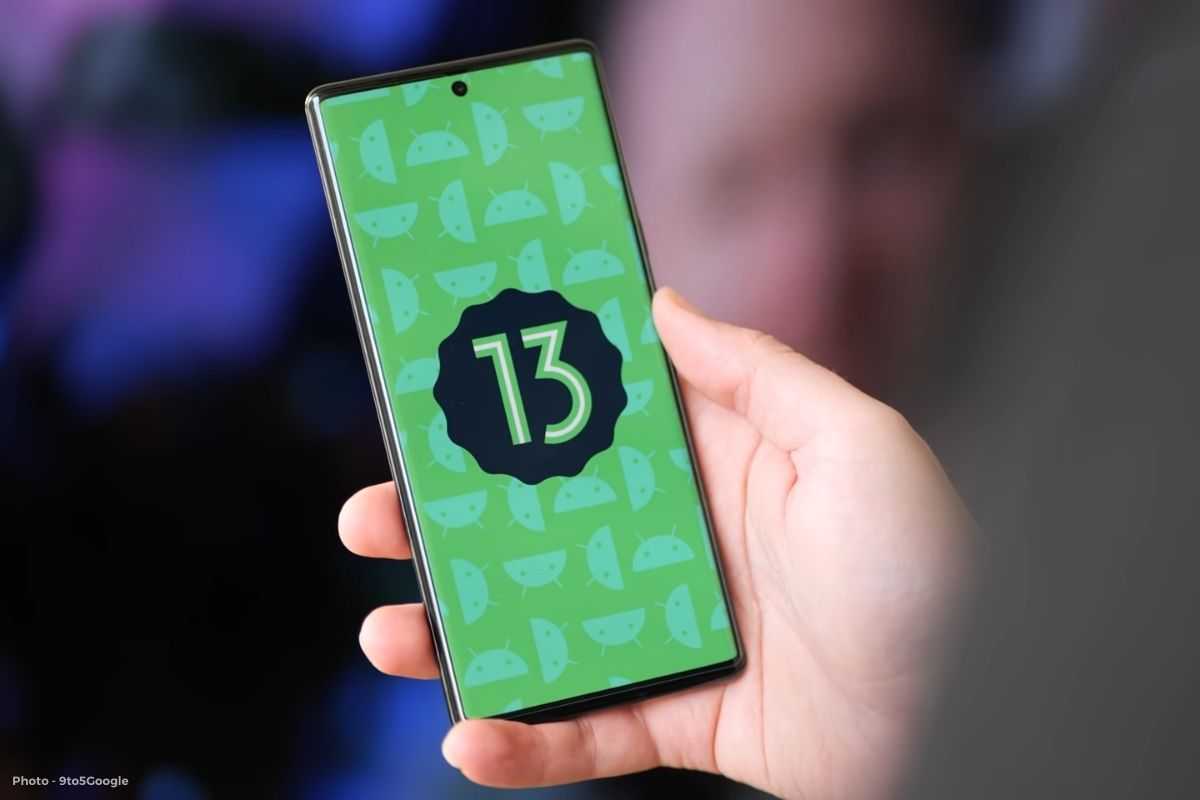 With Android manufacturers gradually strengthening their update practices, predicting which phones will be supported in future operating system versions is becoming easier. Some companies even claim to be able to provide assistance for longer than Google. Although Android 12 has only recently been released on a limited number of the world’s finest devices, we’re already looking forward to Android 13.

Google announced the release of Android 13 Developer Preview 1 via a blog post, which includes new privacy and security features, lock and home screen upgrades, functionality enhancements, and more. Even if the OS is still in its early phases, we can forecast some things based on prior Android versions’ rollouts, such as the beta test and release date. In this post, let’s take a look at the Realme smartphones that are expected to receive the Android 13 based Realme UI 4.0 update.

List of Realme Devices Expected to Get the Android 13 Update

While Google no longer uses codenames for marketing purposes, its developers continue to do so. This name has been confirmed as Tiramisu for Android 13, succeeding the not-publicly-used Snow Cone for Android 12 (realme UI 3.0).

Google has provided a release timeline for Android 13. According to that timeline, we should expect at least two developer previews, four betas, and a stable release by August 2022. However, things could change dramatically between now and then, so don’t make any premature assumptions.