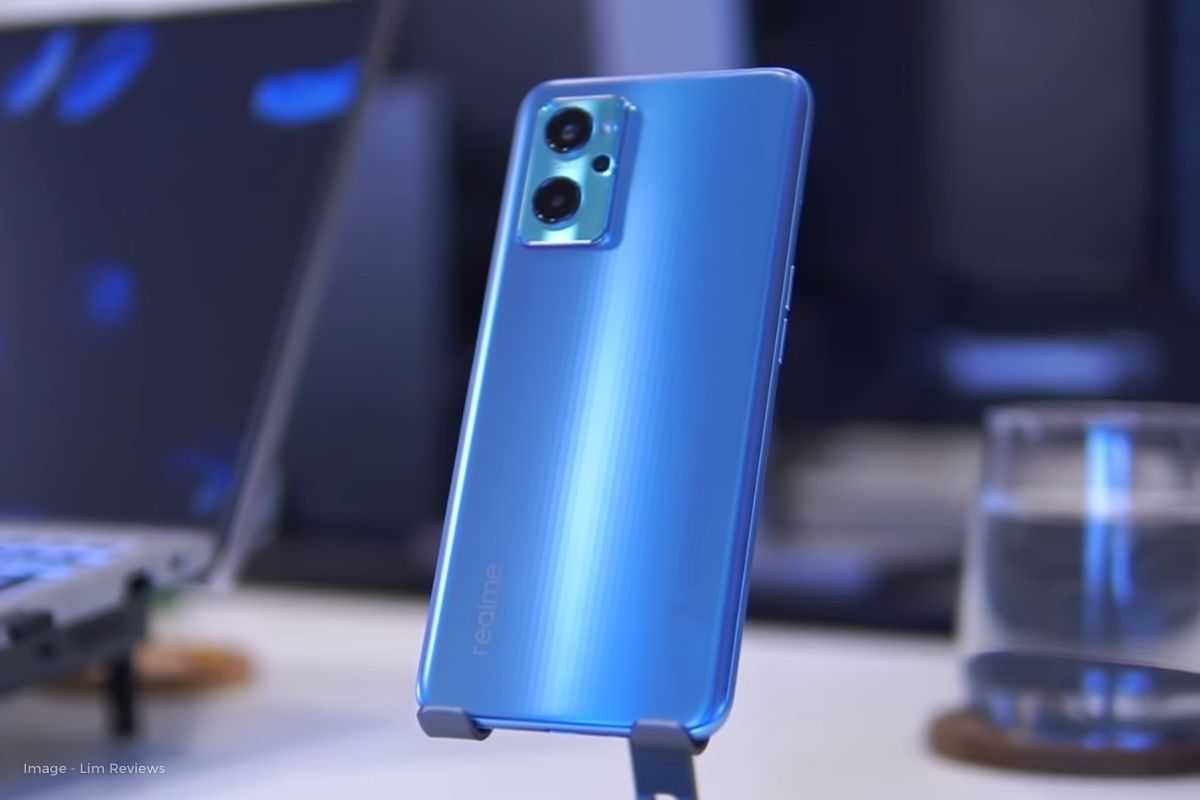 Realme introduced the Realme 9i in India and certain other markets running Android 11 based realme UI 2.0 onboard. The company has confirmed that the handset (Realme 9i) will be receiving the realme UI 3.0 update.

Update frequency at Realme isn’t standardized, but the company releases updates frequently. This post will help our readers keep track of realme UI updates for the Realme 9i (RMX3031). 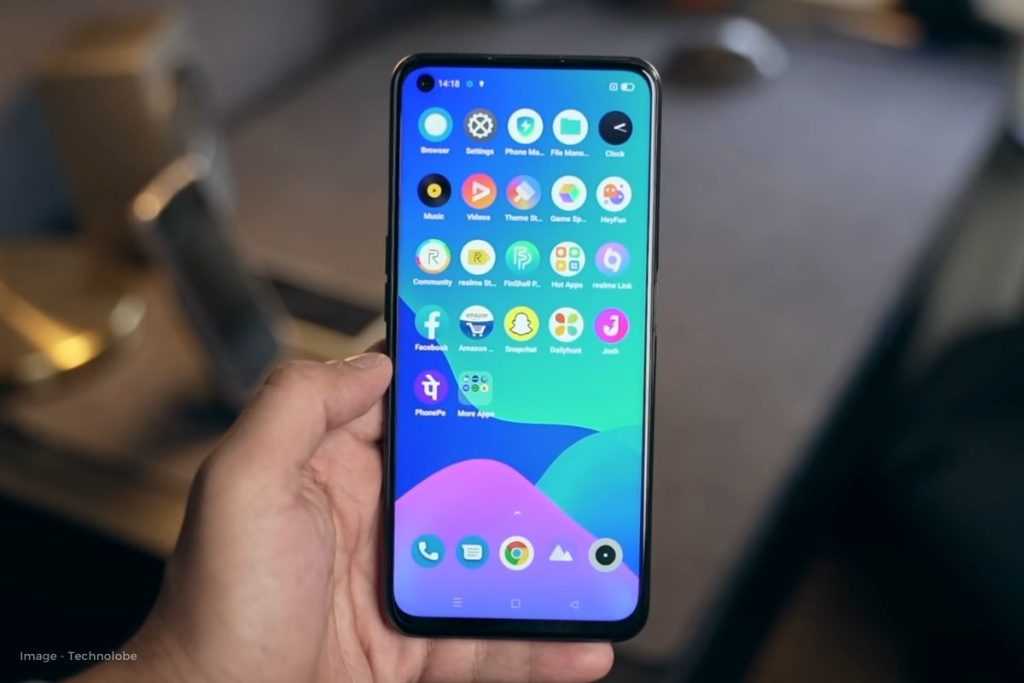 The realme 9i was launched running Realme UI 2.0 onboard and is confirmed to receive the realme UI 3.0 update. The update is set to arrive in the month of July 2022.

realme 9i sports a 6.6-inch FHD+ LCD display with a 90Hz refresh rate, a 90.8 per cent screen-to-body ratio, and a punch hole to house the selfie snapper. It is powered by the octa-core Qualcomm Snapdragon 680 SoC paired with Adreno 610 GPU for gaming.

The 9i has a triple camera setup on the back, with a 50-megapixel primary camera, a 2-megapixel depth sensor with an f/2.4 aperture and a 2-megapixel macro camera. On the front, there’s 16-megapixel snapper for selfies and video calls.